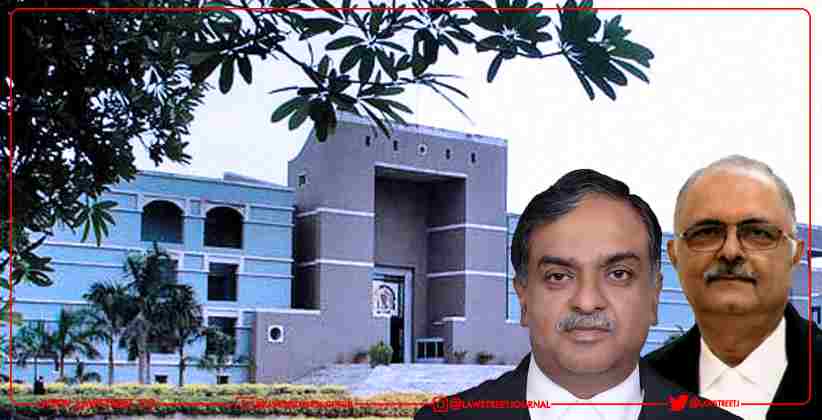 Gujarat High Court on Tuesday (20th April) asked the state government to come up with aReasonable Remdesivir Distribution Policy at the time of hearing a suo moto proceeding.

The Court pointed out the concern regarding the storage, supply, and distribution of the injection. It Injection is still short in supply. Government submitted the priority list.

The Bench of Chief Justice Vikram Nath and Bhargav D Karia perused the affidavit-in-reply filed on behalf of the State respondents covering most of the issues flagged by the High Court in its  order dated 15th April that they were available with the stockists of the manufacturers from where private hospitals and individuals could always purchase.

Thus the observation of the court can be seen as an important one in the ongoing pandemic situation.

Remdesivir injection is used to treat coronavirus disease (COVID-19 infection) caused by the SARS-CoV-2 virus in hospitalized adults and children of 12 years of age and older who weigh at least 88 pounds (40 kg). Remdesivir is in a class of medications called antivirals. It works by stopping the virus from spreading in the body.