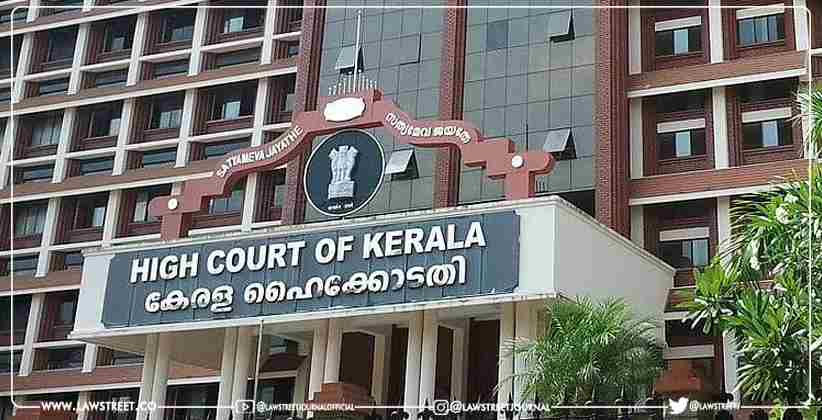 The Kerala High Court on Monday barred the government employees from participating in the ongoing two-day nationwide strike organised by the National Convention of Workers against the policies of the Centre while directing the State to declare dies non on the protest days. It declared that the participation of government servants in the ongoing two-day strike is 'illegal'.

A Division Bench of Chief Justice S. Manikumar and Justice Shaji P Chaly directed the State to issue directions prohibiting the same while adding that no government servant shall participate in the strike as it was against Rule 86 of the Kerala Government Servants' Conduct Rules, 1960.

The Court noted that the Government has not issued any directions to prevent Government Servants from joining strikes.

Stating that Trade Unions cannot be allowed to impede the functioning of the Government, the Court said :

The developments ensued in a Public Interest Litigation (PIL) moved through Advocate V. Sajith Kumar seeking a directive to the government to ensure compulsory attendance of government servants on the general strike days of March 28 and 29 and initiate disciplinary proceedings as per Service Rules against those employees who abstain from work.

Advocate General K.Gopalakrishna Kurup submitted that the general strike was called for way back in February 2022, and that the instant writ petition was filed after a long period.

The petitioner submitted that the High Court has prohibited Bandhs in the State and had directed the respondents to issue orders mandating the attendance of Government servants and declaration of dies-non on days of General Strike to mitigate the inconvenience and hardship caused to the public.

However, over the past few years, the respondents had acted hand in glove with the trade unions and encouraged the Government servants and teachers to participate in the general strike against the policies of the Central Government by offering to regularise the absence in strike days as eligible leave with salary, said the petitioner.

As per Rule 14 (a) of Part I of Kerala Service Rules, the period of unauthorized absence of an officer on account of participation in a strike shall be treated as dies-non. Such an officer shall not be eligible for pay and allowance for that period and shall not even be counted for admissibility of earned leave

The petitioner had also sought to declare the ongoing strike unconstitutional. He pointed out that a Division Bench had earlier quashed an order regularising the absence on strike days as eligible with leave and salary and consequently directed the State to verify the attendance register and take action in this regard in accordance with the law.

However, it was contended that no steps had been taken so far against those who availed themselves of the said regularisation order which is not in force anymore. The petitioner argued that instead of taking action, the government had extended unbridled support to the national strike on March 28 and 29 by not declaring dies non or mandating compulsory attendance of government servants.

This inaction on the part of the State in issuing orders mandating the attendance of employees in offices, except for exceptional situations, was alleged to amount to encouragement to the general strike.

The petitioner said the impact of the general strike on the common people, including traders, businessmen, street vendors and the poorer sections of society, would be beyond imagination. It would severely affect the economy of the nation, including the GDP, which was on the path to recovery. He added that the strike by government employees would further aggravate the situation.