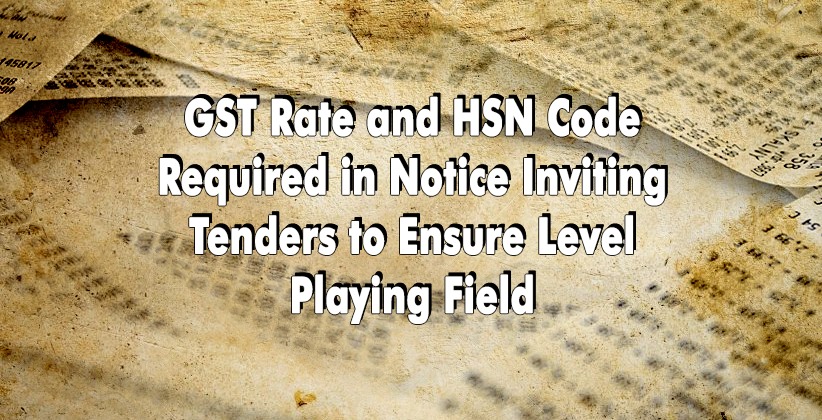 Judiciary Dec 23, 2020 Dev Kumar Patel ( Editor: Ekta Joshi ) 10 Shares
10 Shares
The High Court of Allahabad in its latest pronouncement held that bidders are required to mention the GST Rate and the HSN Code in the Notice Inviting Tender in orderto ensure uniform bidding from all participants and to provide all tenderers/bidders a 'Level Playing Field'.

The bench of Justices Sunita Agarwal & Jayant Banerji observed that “mentioning of HSN Code in the tender document itself shall resolve all disputes relating to fairness and transparency in the process of selection of bidder, by providing 'level playing field' to all bidders/tenderers in the true spirit of Article 19(1)(g) of the Constitution of India.”

The bench from an opinion in light of the legal position, on analysis of the facts and circumstances of the instant case on one point that whether the classification of HSN Code is integral to the tendering process, i.e., whether it has an impact on the selection of tenderers or the choice of tenderers while ranking them after opening the financial bids. The Diesel Locomotive Works, Varanasi published a notice inviting e-tender for procurement of Turbo Wheel Impeller Balance Assembly. The petitioner contended that in order to promote local manufacturer and production of Goods and Services in India with a view to enhance employment opportunities, the Government of India had issued “Public Procurement” (Preference to Make in India) Order' 2017 ” pursuant to Rule 153(iii) of the General Financial Rules 2017 issued by the Ministry of Commerce and Industry, Department of Industrial Policy and Promotion, Government of India. It is pointed out that neither the Notice inviting tender nor the tender document published by Diesel Locomotive Works mentioned the relevant HSN code applicable to the procurement product. The petitioner also sought clarification under the Right to Information Act, Wherein the respondent has responded that the duty of relying on mentioning the correct HSN Code as per the GST Tariff was on the supplier/bidder and not on the tendering authority. On behalf of the petitioner, in rejoinder, it was submitted that the denial to mention correct GST Code in the tender document not only lead to payment of lesser tax (GST) to the concerned department but also resulted in refusal to provide a 'level playing field' to the tenderers/bidders.

The bench in its order noted that “the Make in India policy/Public Procurement Order' 2017 was framed to promote manufacturing and production of goods and services in India with a view to generate employment and enhance income.”

The bench further noted that in the matter of award of contract, scope of judicial review is limited. The bench placed its reliance In Reliance Engery ltd and another vs Maharshtra State Road  Development Corporation ltd and others reported in (2007) 8 SCC 1,wherein it was held that standards applied by the Courts in judicial review must be justified by constitutional principles which govern the proper exercise of public power in a democracy.  While construing Article 19(1)(g) of Constitution of India the bench finds that 'Level playing field' is an important concept. When Article 19(1)(g) confers financial right to carry on business to a company, it is entitled to invoke the doctrine of 'level playing field'. It is clarified therein that this doctrine, however, be subject to the public interest. The bench also noted that the Courts can certainly examine whether "decision making process" was reasonable, rational, not arbitrary and violative of Article 14. The HSN code (Harmonized System of Nomenclature) is provided for each product/service by GST Council to specify the rate at which GST would be applicable. The suppliers have to quote HSN Code of the product to be supplied by them in the tender document, itself. The mentioning of correct HSN Code is necessary to determine the GST rate (GST value) which is to be added in the base price to arrive at the final price offered by the bidder/tenderer. The bench observed that in the situation of any confusion regarding the applicability of correct HSN Code, the Railways ought to have sought clarification from the GST authorities about the correct HSN Code applicable to the procurement product.   [READ ORDER] 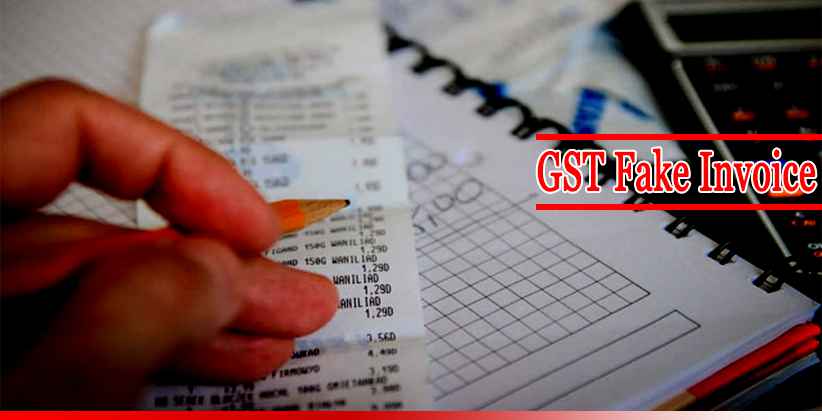 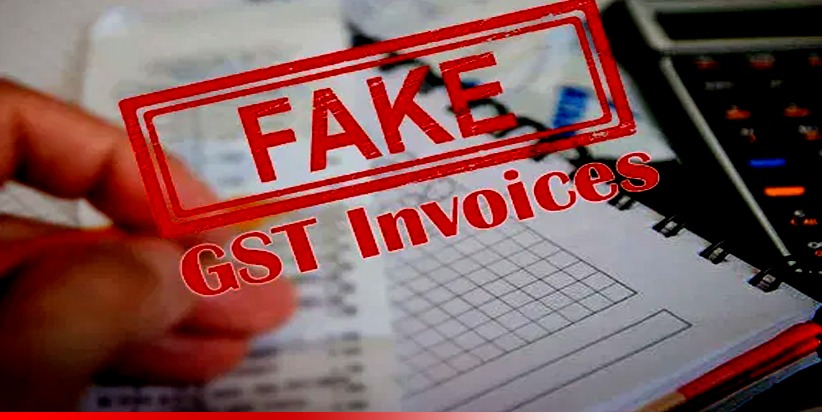