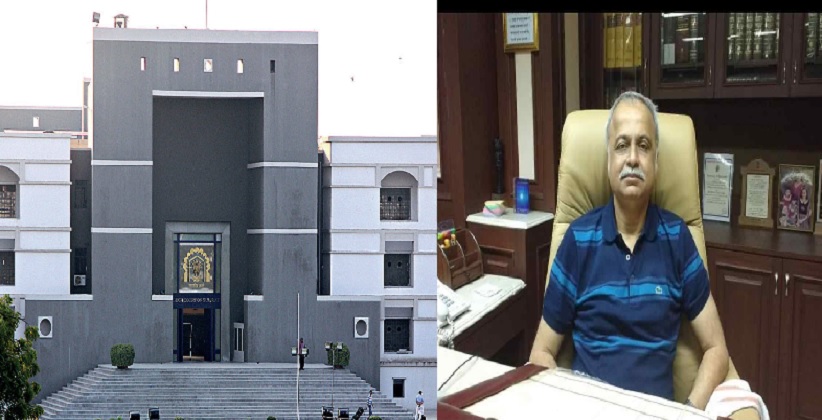 Earlier on in a live Facebook video, the Court had launched contempt proceedings against him over his remarks against judges.

The meeting of the Full Court held on 18th July 2020, agreed to review and recall the decision to appoint Mr.Oza as Senior Advocate which was taken on 25th October, 1999.

Mr.Oza told sources in response to the development that he would appeal the Court decision.

Mr.Ozalevelled the following charges against the High Court and its Registrar during a live conference on Facebook last month, attended by numerous journalists:

Taking a strong exception to these "irresponsible, sensational and intemperate" remarks, the bench observed that Mr.Oza had attacked the HC Registry with baseless claims and unverified evidence, challenging the very integrity of the High Court Administration.

"As the Bar President has by his scandalous expressions and indiscriminate as well as baseless utterances have attempted to cause serious damage to the prestige and majesty of the High Court and thereby of an independent judiciary as also attempted to lower the image of entire Administration and also created demoralizing effect amongst the Administrative wing, this court in the exercise of powers conferred under Article 215 of the Constitution of India, prima facie finds him responsible for committing the criminal contempt of this Court within the meaning of Section 2(c) of the Contempt of Courts Act and takes cognizance of such criminal contempt against him under Section 15 of the said Act."

While Mr.Oza had moved the Supreme Court against the notice of contempt, the SC declined to entertain the appeal and told him in the High Court itself to agitate the matter.

Mr.Oza, as president of the GHCAA, had previously voiced strong protest against the move of Justice AkilKureshi from Gujarat HC to Bombay HC by calling it "unwarranted, unwarranted and unjust"

The Association had also approached the Supreme Court under his leadership against the delay of the Centre to act on the recommendation of the SC Collegium to elevate Justice Kureshi as the Chief Justice of the High Court of Madhya Pradesh.

He had tendered his resignation as President of the GHCAA in June following differences among the Association's Office Bearers regarding the reopening of physical hearing courts. Mr.Oza had addressed a letter to Chief Justice Vikram Nath urging him to allow the High Court to work "full fledgedly" through video conferencing and to allow hearing of all matters.

Later, he withdrew his resignation, following requests by several members. 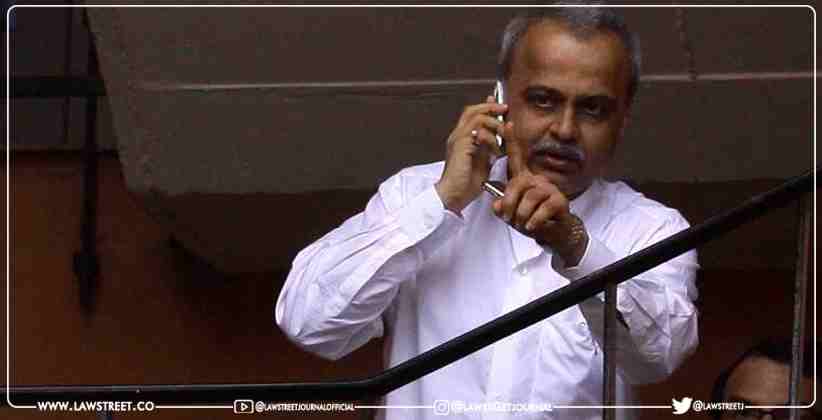 Judiciary Oct 07, 2021 Lawstreet News Network ( ) 3 Shares
3 Shares
Justice Kaul: We are trying to work something out. We need some time. Its a difficult task for us, to do something between what High Court is saying & what you are saying. We should have an order ready by next dateJustice Kaul: I think we can find some solution in terms of what Dr Singhvi suggested, partly in terms of that.Dr Singhvi: We are deeply obliged that would be the best way.Justice Kaul: Mr Oza is there, I’ve one concern at the back of my mind. This shouldn’t get the better of...
Read full post