Hindu Daughter After Converting To Islam Is Entitled To Inherit Property Of Her Parents Under Hindu Succession Act: Gujarat HC 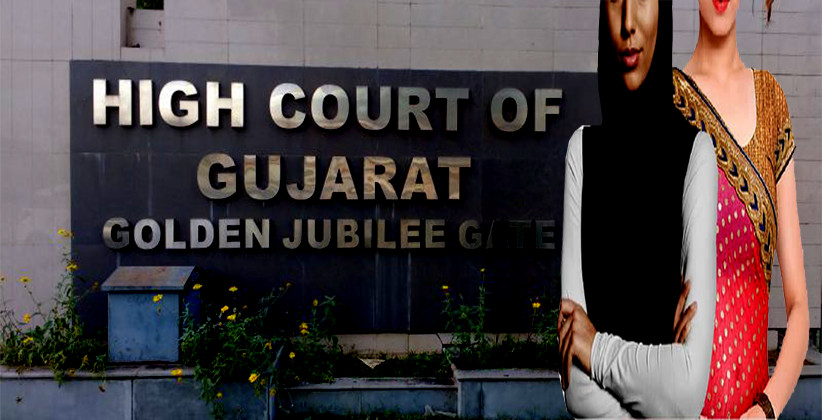 Judiciary Oct 07, 2019 Lawstreet News Network 3 Shares
3 Shares
The Gujarat High Court on September 26, 2017, in the case of Nayanaben Firozkhan Pathan @ Nasimbanu Firozkhan Pathan v. Patel Shantaben Bhikhabhai, has held that Hindu daughter can inherit from her father after getting married to a Muslim and embracing Islam.

Also Read - The Condition in Civil Hospital Is as Good As Dungeon; May Be Even Worst Then A Dungeon: Gujarat HC In Suo Motu COVID-19 PIL [READ ORDER]

Background In the instant case, Nayanaben Firozkhan Pathan was the daughter of Bhikhabhai Patel of Vadodara, who passed away in 2004. She renounced Hindu religion, and embraced Islam voluntarily and without any force, on July 11, 1990, and married a Muslim boy, Firozkhan on January 25, 1991.

On Patel’s death in 2004, her two brothers got their names recorded in the record of rights by succession, without her name.  In 2007, she filed an affidavit before the authorities concerned for getting her name mutated in the revenue record.  Her two brothers questioned the mutation before the Deputy Collector, Vadodara, by filing an appeal. The Deputy Collector dismissed the appeal in 2009.  However, they succeeded in their revision application before the Collector.  She, therefore, moved the Gujarat High Court to challenge the Collector’s order. Judgment Interpreting Section 2 of Hindu Succession Act, 1956, the single Bench of Justice J.B. Pardiwala held that if the parents are Hindus, then, the child is also governed by the Hindu Law or is a Hindu. “Perhaps the Legislature might have thought fit to treat the children of the Hindus as Hindus without foregoing the right of inheritance by virtue of conversion,” the Bench suggested. The court relied on the Caste Disabilities Removal Act, 1850, which has not been repealed so far.  Under Section 1 of this Act, law or usage which inflicts forfeiture of, or affects, rights on change of religion or loss of caste were to cease to be enforced.  The court said a change of religion and loss of caste was at one time considered as grounds for forfeiture of property and exclusion of inheritance.  However, this has ceased to be the case after the passing of the Caste Disabilities Removal Act, 1850, the court held. The Act protects the person who renounces the religion, the court said. Further, the court also relied on a judgment of the Division Bench of the Madras High Court in E. Ramesh v. P. Rajini, decided in 2002, in which it was held that the conversion of a Hindu to another religion will not disentitle the convert to his right of inheritance to the property, by invoking Section 1 of the Caste Disabilities Removal Act, 1850. Section 26 of the Hindu Succession Act, 1956, states that if a Hindu has ceased to be a Hindu by conversion to another religion, children born to the convert after such conversion and their descendants shall be disqualified from inheriting the property of any of their Hindu relatives, unless such children or descendants are Hindus at the time when the succession opens. Interpreting this provision, the court held that it has no impact on the convert’s right to inherit property from her Hindu relatives and shall only apply to the children born after conversion and their descendants. The court also noted that Section 28 of the Hindu Succession Act, 1956, rules out disqualification from inheritance on any ground whatsoever except those expressly recognised by any provisions of the Act. The exceptions are very few and confined to the case of re-marriage of certain widows.  Another disqualification stated in the Act relates to a murderer who is excluded on the principle of justice and public policy.  The third is disqualification of the heirs of a convert.  It does not affect the convert himself or herself, the court held. The High Court thus allowed her application, and quashed the Collector’s order, and affirmed the order of the Deputy Collector. [Read Judgment] 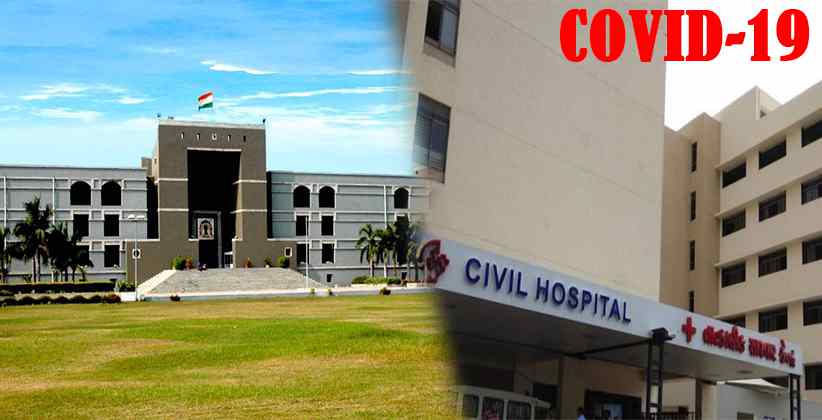 Judiciary May 26, 2020 Parth Thummar ( Editor: Ekta Joshi ) 48 Shares
48 Shares
On May 23, 2020, Senior Advocate at the Supreme Court, Dushyant Dave, had said that in India now, nobody in the government is answerable to anyone and the Judges who have the duty to hold the government accountable have failed in this duty in the last eight weeks. Dave was speaking on the subject of "Role of Judiciary in a pandemic" organized by the All India Lawyers Union. He also recalled a hearing on May 15, 2020, wherein direction was sought to identify migrant laborers who...
Read full post 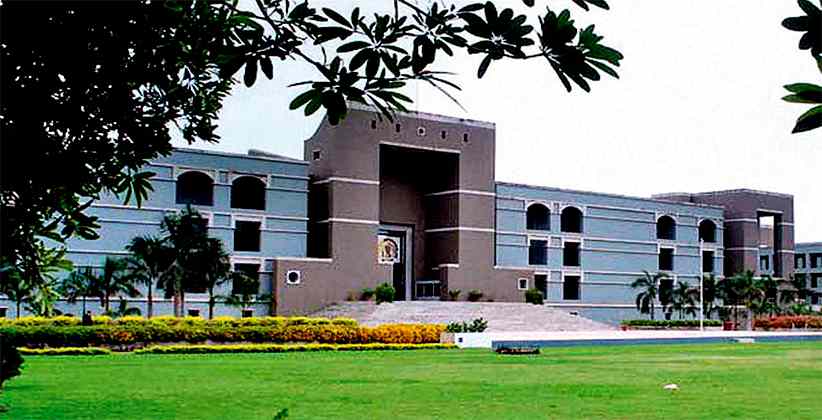 Judiciary May 13, 2020 Parth Thummar ( Editor: Ekta Joshi ) 24 Shares
24 Shares
The Hon’ble Gujarat High Court has on May 12, 2020, declared the election of Gujarat's Law Minister, Bhupendrasinh Manubha Chudasama to the State's Legislative Assembly held in December 2017 as violative of certain provisions of the Representation of People's Act, 1951 in the election petition filed by Ashwinbhai Kamsubhai Rathod. (who had lost the election against Chudasama).Besides holding Law portfolio, Chudasama who is lawyer by profession, is also in charge of Revenue,...
Read full post