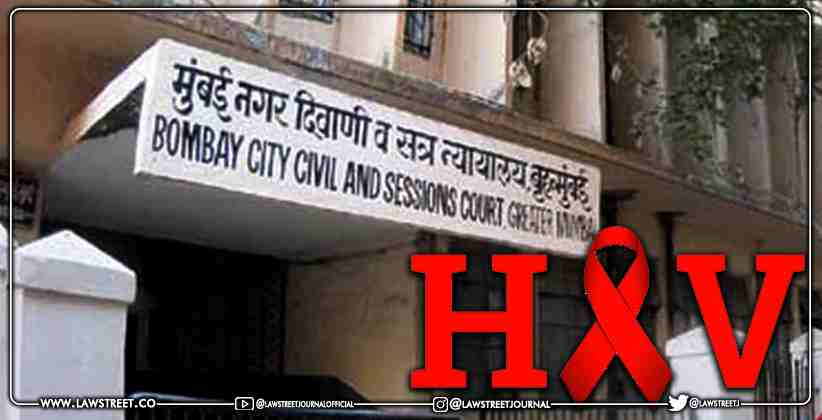 A Mumbai sessions court upheld the two-year detention of an HIV positive prostitution victim, stating that she would 'pose a danger to society' if released due to her health condition.

Additional Session Judge SU Baghele stated that the victim would be cared for and protected in the correctional facility, allowing her to lead a normal life after the necessary "brainwash."

"As the victim is indisputably suffering from HIV, which can be easily transmitted through sexual intercourse, the setting of the victim at large is likely to pose a danger to the society,” the court said.

The woman's father filed an appeal with the Sessions Court after a Magistrate ordered the victim's detention in a shelter home for two years under Section 17(4) of the Immoral Traffic (Prevention) Act, 1956.

According to the father's counsel, the woman was arrested due to a misunderstanding and her HIV positive status. Furthermore, his daughter is an actress, and he is a police officer; the family is financially secure, and they can support her.

The prosecutor objected to the application, claiming that the woman was caught red-handed. She was HIV positive and was sent to a correctional facility for vocational training.

The court noted that the magistrate's main goal in directing detention is to prevent disease transmission through sexual intercourse and to rehabilitate the victim to prevent her from engaging in such activities in the future through counselling.

The sessions court rejected the father's reliance on the Bombay High Court's decision in Asiya Anwar Shaikh Vs the State of Maharashtra because the victim in that case was not disabled enough to pose a danger to society.

The court observed that, “The care and protection of the victim can also be ensured, by detaining her, as directed by the learned Magistrate, so as to ensure that the victim leads a normal life in future, after getting necessary brainwash."

The court rejected the woman's father's argument that because she came from a wealthy family, she would not engage in immoral behaviour.

The court added, “There is no substance in the submission that the victim is not likely to indulge into such immoral activities, being financially sound, looking to the factual matrix, as prima­facie apparent from the FIR, whereby the victim is said to have agreed to indulge into prostitution at the particular amount, by accepting Rs. 1,00,000/.” 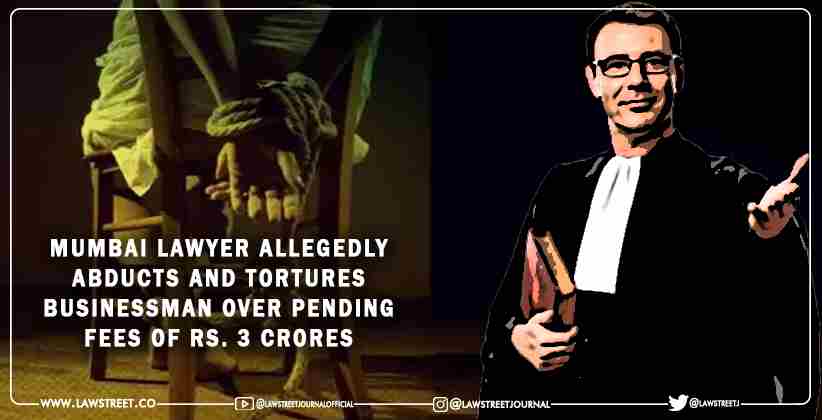 Crime, Police And Law Apr 15, 2021 MATHEWS SAVIO ( Editor: Ekta Joshi ) 25 Shares
25 Shares
An FIR was filed against Mumbai lawyer, Adv. Vimal Jha, for allegedly abducting and torturing his client over non-payment of Rs. 3 crore fees. The victim, Navnath Gole, is the owner of a shipping company for whom Jha had secured bail in a cheating case from the Ahmednagar Sessions Court, Maharashtra.According to the FIR, the businessman was abducted by Jha on 2nd April 2021 and taken to a farmhouse in Nashik. At the farmhouse, the victim was allegedly made to transfer his property to Jha...
Read full post 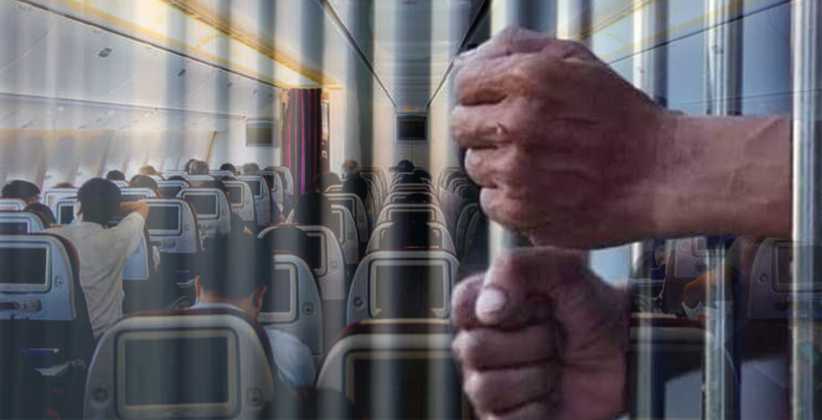 Judiciary Jan 16, 2020 Lawstreet News Network 8 Shares
8 Shares
On January 15, 2020, a special court in Dindoshi Sessions Court in Mumbai has awarded 3 years of rigorous imprisonment to a 41-year-old man who is a businessman for molesting a woman on board a domestic flight (Air Vistara) going from Delhi to Mumbai in December, 2017. The woman is a former Bollywood actor. The judgment to this effect was passed by the Special Judge AD Deo.The case was heard under the Protection of Children from Sexual Offences (POCSO) Act, 2012 as the victim was 17 years...
Read full post