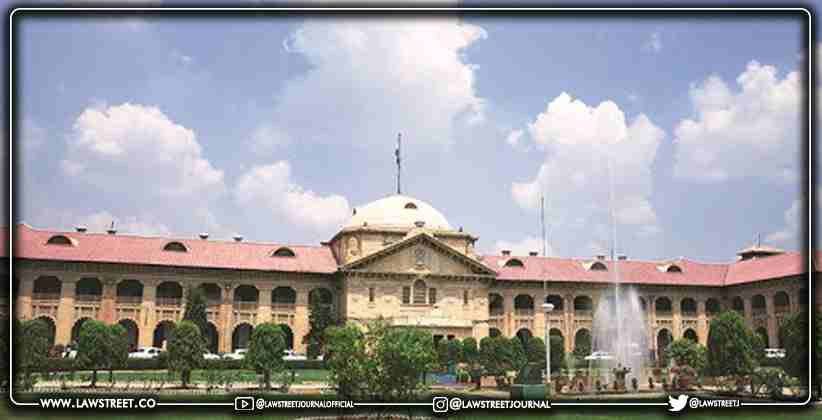 Allahabad High Court in a recent hearing stated that the Election Commission, the Higher Courts, and the Government all refused to comprehend the tragic repercussions of allowing elections in just a few states.

A single bench of Justice Siddhartha found that there has been an increase in Covid-19 cases in the state as a result of such short sightedness. Previously, the High Court had chastised the State Election Commission for the deaths of 135 polling officers.

The High Court has also added the higher court to the list of officials whose negligence has contributed to the deterioration of the situation in the state. The Single Bench also observed that, at a time when the State Government is still struggling to monitor the spread of the virus in urban areas, testing, detecting, and treating the village population will be extremely difficult.

"The State lacks preparation and resources for the same at present," it remarked.

Prateek Jain filed an anticipatory bail application in which he made the above observations. He had requested pre-arrest due to his fear of suicide if he were convicted and placed in the jail system.

Though granting his petition, the Single Bench noted that a significant number of FIRs were lodged in the villages as a result of the recent panchayat elections in the State. Even so, the village's crime rate is very high in the state.

"Keeping in view the overall situation of the villages after the Panchayat elections large number of accused persons may be infected and their infection may not have been detected," the Bench noted while granting the petition.