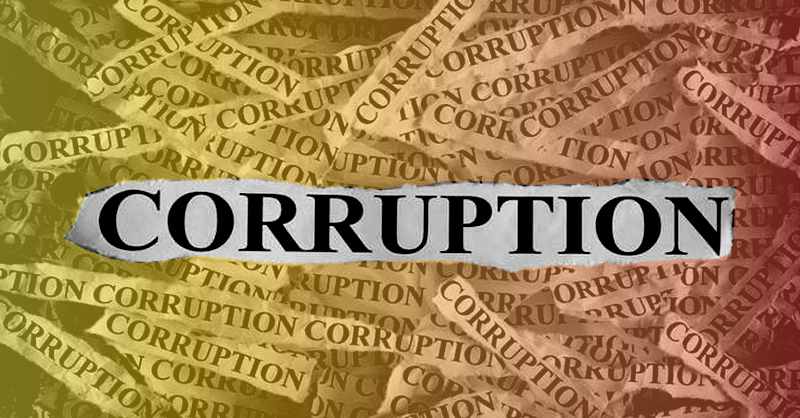 Judiciary Sep 15, 2020 M.V. Manasa ( Editor: Ekta Joshi ) 2 Shares
2 Shares
A Public Interest Litigation (PIL) has been filed on Sunday (September 12, 2020) before Supreme Court seeking a direction to the Union of India (UOI), to form an expert committee from all the states and union territories to analyze and to improve India’s global ranking on Corruption Perception Index.

Advocate, & Bhartiya Janata Party (BJP) leader & spokesperson Ashwini Kumar Upadhyay filed the plea and asked the constitution of expert committees to recommend ways to improve India’s ranking on the Global Corruption Perception Index. In his plea, Upadhyay mentioned that India is currently in 80th position out of 180 countries in total in link with the corruption perception index (CPI) made by Transparency International. Upadhyay asked the constitution of expert committees to evaluate, improve and follow the good practices of the countries which are ranked among the top 20 in the CPI and said, those steps can be taken to wipe out the bribery and black money.

Upadhyay in his PIL made all the State Government, Centre & the UTs & others as parties, and respondents. In his plea he mentioned that “ The injury caused to people is extremely large because corruption is an insidious plague, having a wide range of corrosive effects on the country”.