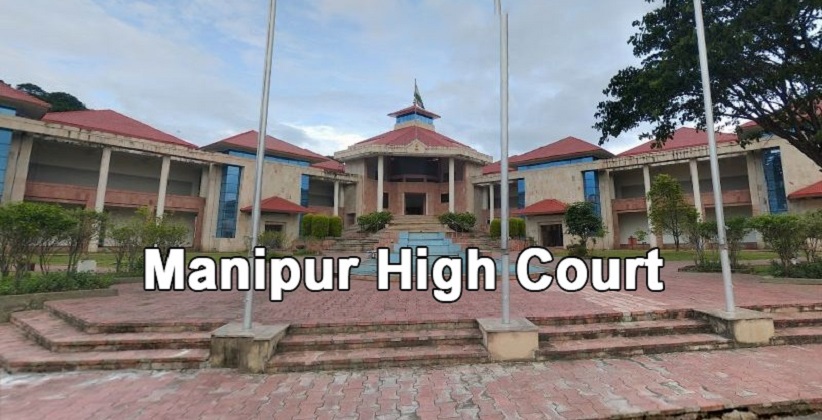 Last week, Manipur High Court dismissed an appeal against the Single Judge Bench of the Court declining to assume jurisdiction over a contractual dispute arising out of the India-Myanmar-Thailand Road Project. The Union of India and the project management consultants terminated the contract citing defaults from the contractor’s side in a judgment that resolves a complex commercial dispute arising out of the construction of 69 bridges on the approach road to the India-Myanmar-Thailand Trilateral Road.

According to the contractor, they were alleging arbitrariness and lack of notice per the terms of the contract, approached the Manipur High Court. A Single Judge of the High Court had ruled that the Court did not have jurisdiction to entertain the issue. This was resorted to despite an ouster clause in favor of jurisdiction by Delhi Courts. Furthermore, an intra-court appeal was filed which couldn’t be heard due to the COVID-19 pandemic, until the Attorney General raised the issue in the Supreme Court and the Top Court directed the matter be decided expediently.

Clarifying a key impediment to the High Court’s adjudication of a contractual dispute prior to recording findings, the Bench of Chief Justice Ramalingam Sudhakar and Justice Lanusungkam Jamir asserted that the Court would not have ventured into the interpretation of article of the agreement as above but we were forced to rule on the above as appellant invoked the plea of fundamental rights and arbitrariness of vehemently on the basis of Article 23.1.2 of the agreement. The respondents also denied such allegation equal proportion and also said that we are conscious of the fact that the writ Courts normally do not enter into the arena of interpretation of the terms of the contract.

On the lack of proper notice of termination, the court said that the number of notices, review meetings, clarification given by the respondents makes it amply clear that they have cautioned the appellant time and again to take steps to complete the project. On arbitrariness, it was declared that the decision to terminate the contract was not taken hastily or arbitrarily, given the show-cause notices issued and replies sought.

By justifying its invocation of the Manipur High Court jurisdiction in light of the ouster clause, the appellant submitted that the Courts in Delhi were closed for vacation when the plea was moved, and also because some parts of the project were to be carried out in Manipur. It also argued that since the grievance of arbitrariness was raised, the High Court could adjudicate, in the light of the Supreme Court ruling in Maharashtra Chess Association v. Union of India.

As it was found out that the appellant and appeared to have ‘forum shopped’, the Court critically pointed out that even during vacations the Courts were open. On the appellant’s suppression of documents, the courtroom reprimanded the appellant for approaching it with ‘unclean hands’ by suppressing the document that evidenced communication between the parties such as notices and replies. On these grounds, the appeal was dismissed. Senior advocate HS Paonam and Advocate A Arun Kumar represented the appellant and ASG Madhavi Divan and S Suresh and Advocates Abir Phukan and I Denning appeared for the respondents. 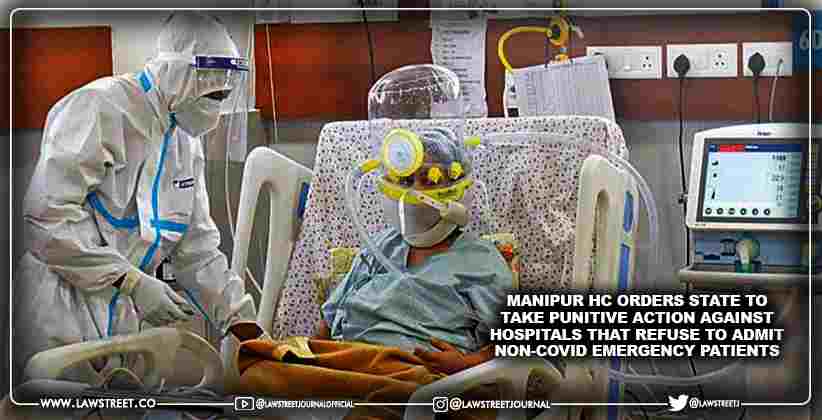 Judiciary Jun 22, 2021 Kartikey Garg ( Editor: Ekta Joshi ) 4 Shares
4 Shares
The Manipur High Court has ordered the State Government to take appropriate punitive action against hospitals and medical establishments that refuse to treat patients who require emergency medical care due to serious illness or accidents on the grounds that COVID-19 patients are given priority. Even though the Government has issued an order instructing all Government and private hospitals to ensure that all patients who arrive at their facilities are treated promptly, the order has not...
Read full post 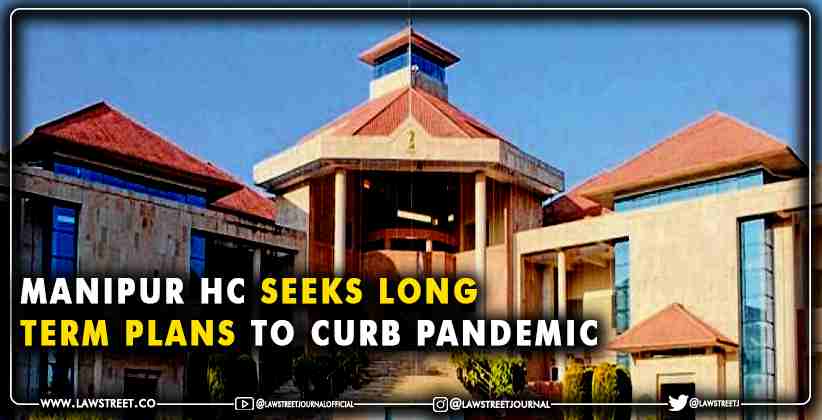 Judiciary May 29, 2021 Prachi Jain ( Editor: Ekta Joshi ) 6 Shares
6 Shares
On May 27th 2021, Thursday, the Manipur High Court directed the state government to indicate the steps taken by it to put in place a long-term plan for meeting future challenges during the COVID-19 pandemic.A division bench presided by Chief Justice Sanjay Kumar and justice Kh Nobin Singh commented that unless the State administration is in a state of preparedness, it would be difficult to cope with the fresh challenges that may come up in future owing to mutation of the virus coupled with...
Read full post