Recently, Senior Advocate Indira Jaising has mentioned her application regarding live streaming of cases in the Supreme Court of India. She has sought urgent hearing and requested the court to comply with the judgment given by the Apex Court on September 26, 2018 which stated that there should be live streaming of court proceedings in important or Constitutional matters. The Court is scheduled to hear the plea after two weeks. Earlier in the matter, a bench comprising of former Chief Justice of India Dipak Misra, Justice AM Khanwilkar and Justice DY Chandrachud had opined that, “It (live streaming) will start from the Supreme Court. Rules have to be followed for this. Live streaming of court proceedings will bring accountability into the judicial system.”

The order came after a Public Interest Litigation (PIL) was filed by Senior Advocate Indira Jaising in her personal capacity in January 2018. Seeking live streaming and webcast, she had urged the apex court to allow “live streaming of proceedings in cases that are of constitutional and national importance having an impact on the public at large or a large number of people.” Justice D Y Chandrachud observed that it will give more clarity to the court proceedings, and at the same time the cases would be more transparent. She stated the importance of the “right to seek, receive information including live streaming of Supreme Court proceedings is a Fundamental Right guaranteed under Article 19 (1) (a) of the Constitution.” Author: Swetlana Rout 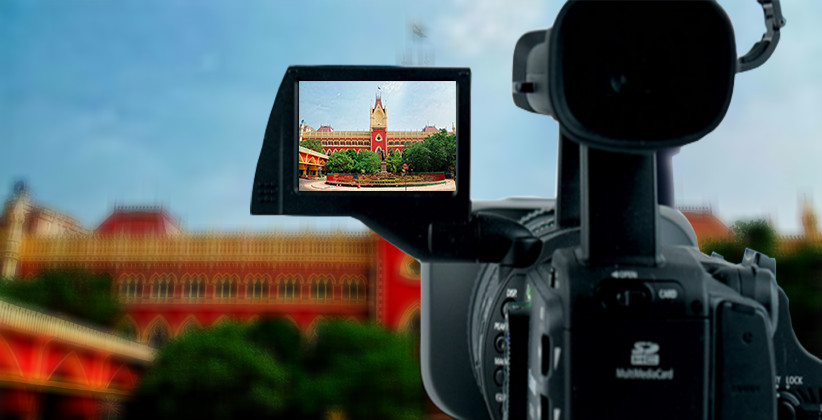 Judiciary Feb 15, 2020 Lawstreet News Network 4 Shares
4 Shares
The High Court of Calcutta is the first Court in the country to allow live streaming of ongoing proceedings in a case filed by a Zoroastrian woman challenging the rule that restricts entry of children born from marriages conducted outside the community, into the fire temple which is the Zoroastrian community's place of worship. The Petitioner sought live streaming on the grounds that "a matter of national importance impacting the public at large, and Parsi Zoroastrians in particular, is being...
Read full post 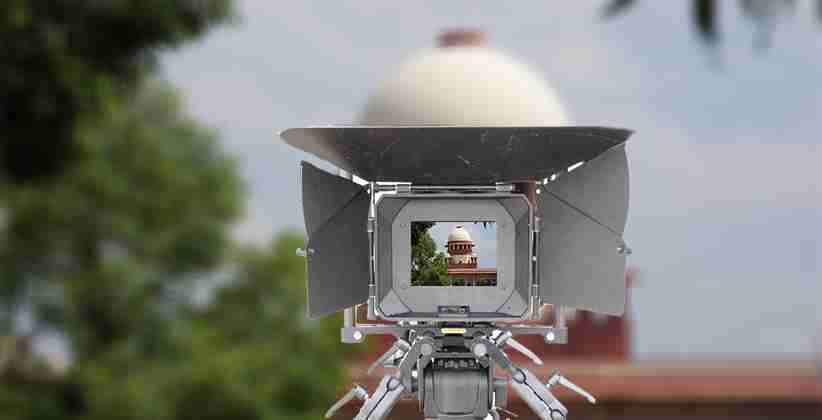 Judiciary Feb 06, 2020 Lawstreet News Network 7 Shares
7 Shares
On February 4, 2020 (Tuesday), the issue on implementation of broadcasting was addressed by a SC bench headed by Justice Arun Mishra. The Attorney-General of India KK Venugopal replied to the bench saying that the process of installing infrastructure has started. The bench consisted of two more judges consisting of Justice Vineet Saran and M R Shah said, "There cannot be any command to the administrative side of the Supreme Court. The CJI has to take a call on the administrative...
Read full post