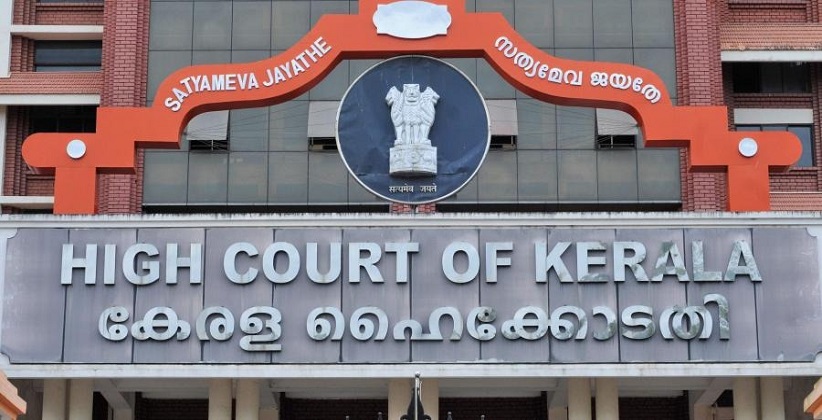 Judiciary Aug 13, 2020 Bakul ( Editor: Ekta Joshi ) 9 Shares
9 Shares
The court was hearing an appeal filed by accused persons in the murder of diamond merchant HariHara Varma in 2012. The Kerala HC observed that there was a press meet conducted by police officers after arresting some of the accused.

The accused said that they were prejudiced by a press meeting held by the police officials in which the electronic media published news items with ornamentations and embellishments related to the investigation of the case.  A division bench of Justices A. Hariprasad and N. Anil Kumar held that no prejudice was caused butmade the observation about the police regarding the revelations of the facts about investigation. The court clears its point that it cannot agree to the practice of police officials conducting press conferences about ongoing investigations. The court found that the material witnesses examined on the prosecution side clearly identified the accused not based on any media publicity.

The Judgment says it like “We have serious reservations about police officers conducting press meetings in respect of criminal investigations, which they and the media consider to be sensational. In our view, on many occasions holding press meetings would spoil the quality of evidence collected during the investigation. It is our considered opinion, no police officer conducting an investigation into a crime shall be authorized to divulge the facts ascertained during an investigation through media. They should remember that a criminal case has to be finally decided in a court of law. Police officers should refrain from airing their personal views the respect of a case under investigation. They are not expected to reveal before media the facts ascertained in the course of investigation by questioning material witnesses or confession made by the accused. It is common knowledge that recently the practice of police officers rushing to media which speculative information about ongoing investigations is on the increase.”    The court upheld the double life terms of four accused while acquitting the fifth for want of evidence. The court referred to various circulars and noted that the latest circular in this regard states that no officer other than a designated officer shall have the authority to speak about the cases under investigation and if any police officer of any rank is invited or wishes to participate in a show or discussion or program on any media platform, he should get the permission of the State Police Chief by routing a request through proper channel.  “Section 31(3) of the Kerala Police Act, 2011 specifically says that no person in custody shall be paraded or allowed to be photographed and no press conference shall be conducted without the permission of the State Police Chief for the purpose of publishing the same in the newspaper or in any visual media. State Police Chief certainly cannot grant such permission mechanically and for a mere asking. He is bound to exercise his discretion judiciously before granting permission. It is the complaint of the accused in this case that all such precautionary measures have been flouted here,” noted by the Court in its Judgment.   [READ JUDGMENT] 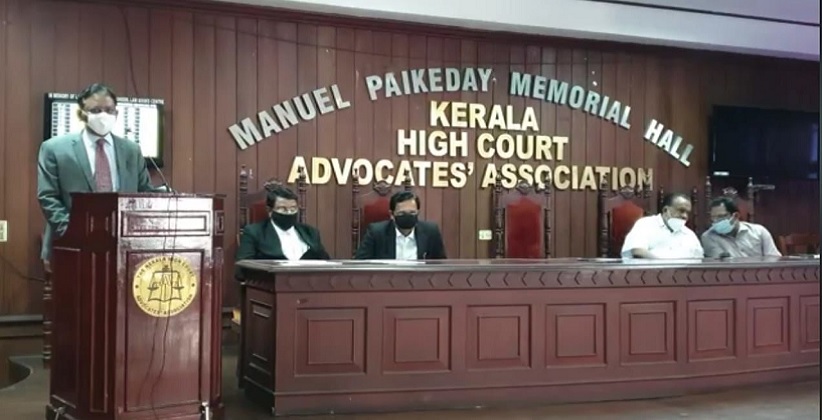 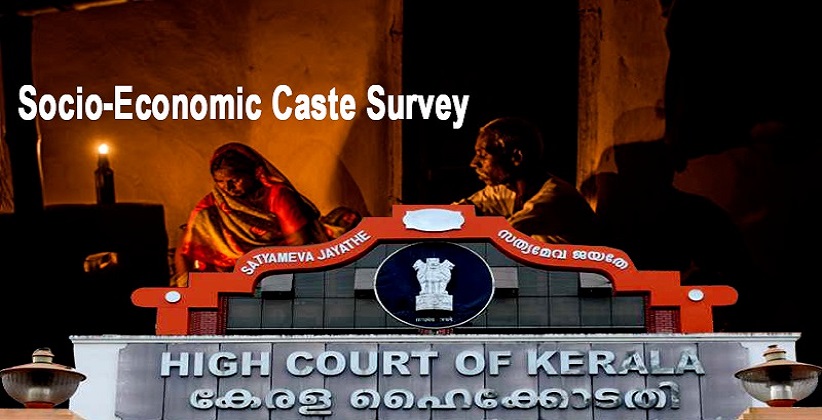