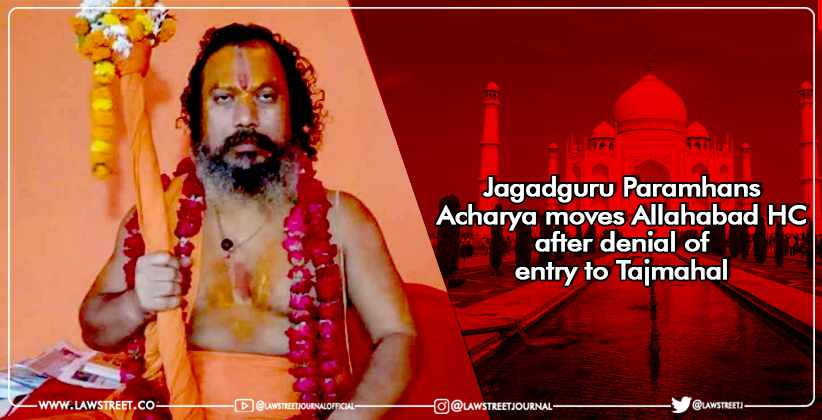 The Acharya and his pupil were denied entry to the monument twice owing to their Dharmdand and Bhagwa Vastra.

The Jagadguru has argued that in the Hindu religion Jagatguru has the authority to take Dharmdand and wear Bhagwa Vastra and they are allowed 'to go anywhere in India' without any permission and they also can travel by any mode of transport.

His petition states, "Now petitioners have doubt that there is some mystery in the Tajmahal and they have suspicion that there were some ancient Hindu temples (there)...Therefore, the matter needs proper investigation."

The Jagadguru has sought ad-interim mandamus commanding and directing the administration and security officer of Tajmahal to allow him and his pupil to enter the Tajmahal with their Dharmdand and Bhagwa Vastra without any restrictions. 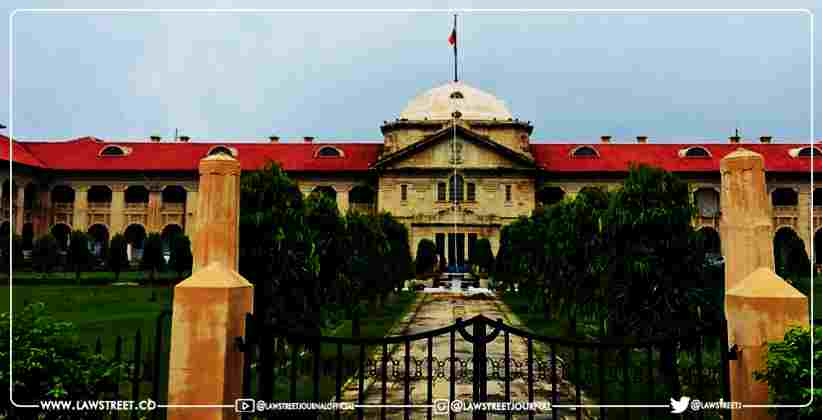 Judiciary Apr 05, 2022 Lawstreet News Network ( Editor: Mrinalini Dayal ) 2 Shares
2 Shares
The refusal of bail orders of a Central Government employee, Irfan Shaikh accused of waging war against India by converting people to Islam by misusing his official position were upheld by the Allahabad High Court.The earlier Orders of the Special Judge, N.I.A./A.T.S./Additional District & Sessions Judge, delivered in October 2021, in Lucknow, denying bail to Shaikh were reinstalled by the Bench of Justice Ramesh Sinha and Justice Brij Raj Singh"Considering the facts and circumstances of...
Read full post 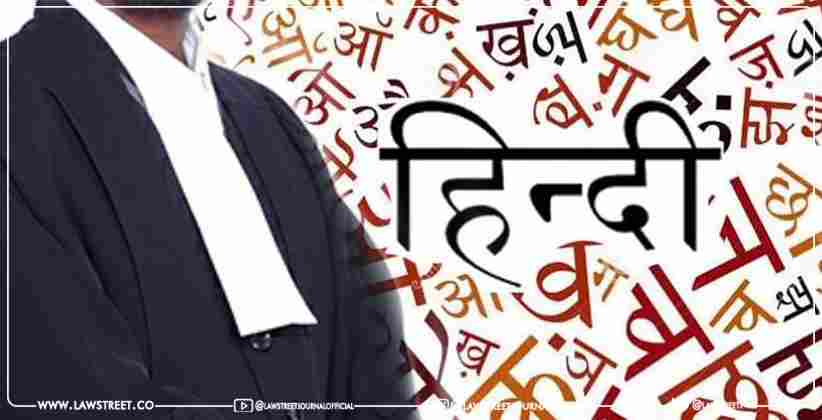 News Updates Apr 05, 2022 Komal Kinger ( ) 27 Shares
27 Shares
A Senior Lawyer of Allahabad High Court, Pradeep Kumar, is going to be awarded the Vaishvik Hindi Sewa Samman by Vaishvik Hindi Sammelan for his contribution to the promotion of Hindi language in the field of law and judiciary.The Vaishvik Hindi Sammelan, an international organisation dedicated to the promotion of Hindi and other languages, will present him with this award at a ceremony on April 09, 2022 at Mumbai's Ajanta Hall.Shri Moti Lal Gupta, Director of the...
Read full post