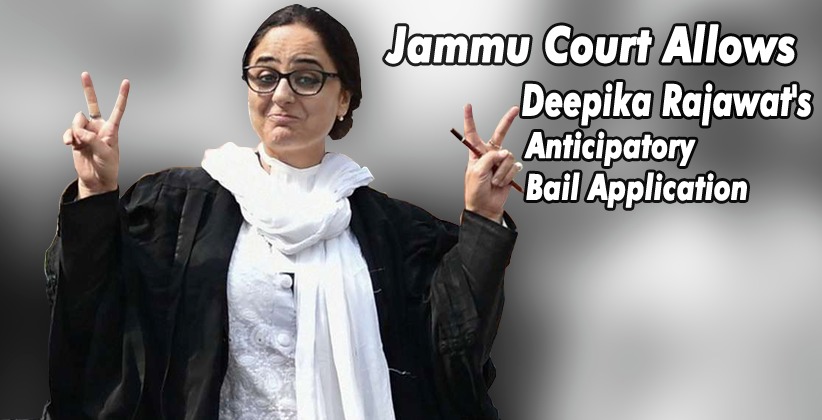 Judiciary Oct 30, 2020 Twinkle Agarwal ( Editor: Ekta Joshi ) 27 Shares
27 Shares
A reputed advocate Deepika Singh Rajawat made some tweets on the occasion of Navratri depicting the safety of women through a cartoon. She tried to bring forth concern about the increasing rape cases in India highlighting the Kathua gangrape victim in 2018.

This tweet aroused anger in the minds of the people who stated that she hurt their religious sentiments and tried to bring hatred between different classes. They made an FIR against her alleging her of the offense under Section 294 of Indian Penal Code for committing obscene acts, Section 505 of Indian Penal Code for conducting public mischief, and Section 295A of Indian Penal Code for committing acts for insulating the religious beliefs of a class of people. Deepika claimed that she did not intend to hurt the people as she herself was working for the protection of human rights. She also said that she had been receiving threats from the public who are unnecessarily assembling outside her home raising slogans against her.

Therefore, she demanded bail from the court of Jammu. The court allowed her Anticipatory bail on the condition that she would appear in the proceedings whenever required and would co-operate in every investigation. 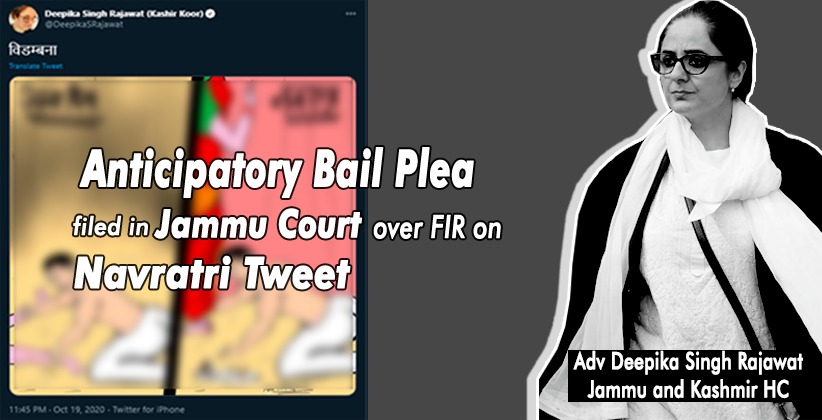 Crime, Police And Law Oct 28, 2020 Pavitra Shetty ( Editor: Ekta Joshi ) 9 Shares
9 Shares
An FIR was filed against Advocate Deepika Singh Rajawat, who represented the Kathua gangrape victim in 2018 by Jammu and Kashmir Police for allegedly hurting the religious sentiments of a community in one of her tweets. The FIR was registered by the police after receiving many complaints regarding her recent tweet on woman safety.Deepika Singh Rajawat was charged under the following provisions of the Indian Penal Code, 1860-505 -Statements conducing to public mischief. 294 -Obscene...
Read full post 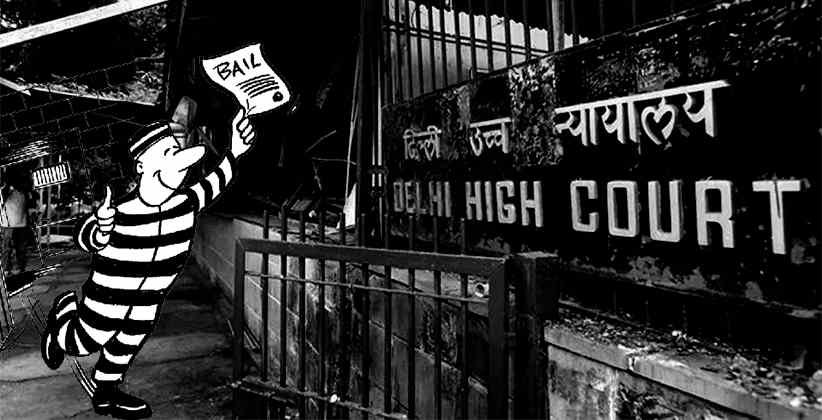