Judiciary Jul 15, 2020 Saumya Srivastava ( Editor: Ekta Joshi ) 18 Shares
18 Shares
The Supreme Court issued a notice to the Central Government on Tuesday (14th July) seeking reply to the concerns raised by the Jharkhand Government through a plea against auction of coal blocks for commercial mining. The apex court has given 4 weeks to the Center to file its reply.

Jharkhand had filed a plea against the coal block auctions meant for commercial exploitation. One, in the plea it was argued that before any commercial coal mining can begin, its social and environmental impact needs to be assessed. It is pointed out that the regions with potential coal mines have a huge tribal population and vast forest areas, and the residents are likely to be impacted. The second point mentioned was about the negative global investment climate due to the pandemic means that the auction will not be able to fetch reasonable returns for the natural resources.

For the third point the plea red flags the legal vacuum since the lapse of Mineral Laws (Amendment) Act on 14th May.  In the fourth point, the plea by Jharkhand claims statutory and constitutional rights flowing from the Bihar Land Reforms Act of 1950. 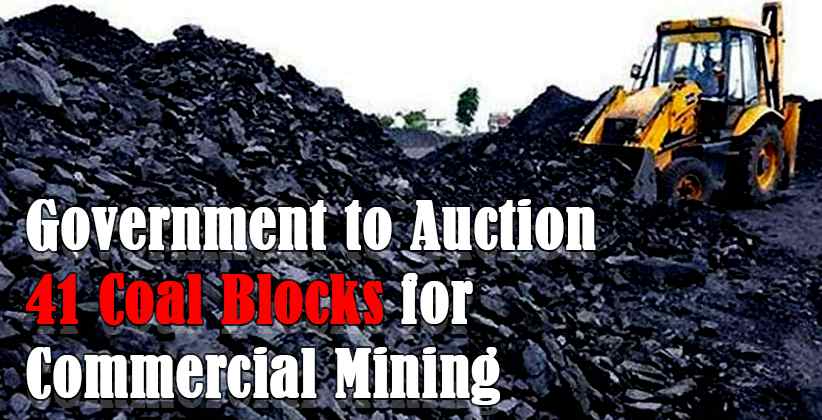 Executive Jun 22, 2020 Harshil Jain ( Editor: Ekta Joshi ) 5 Shares
5 Shares
In its bid to promote the ‘Aatmanirbhar Bharat Program’, the Government of India has decided to offer 41 coal blocks in its first auction, to end the monopoly of Coal India and to curb dependence on other countries for its import. The program, launched by Prime Minister Narendra Modi on 18 June 2020, will be implemented under the aegis of the Ministry of Coal, under the provisions of Coal Mines (Special Provisions) Act and Mines and Minerals (Development and Regulation) Act.Despite having...
Read full post 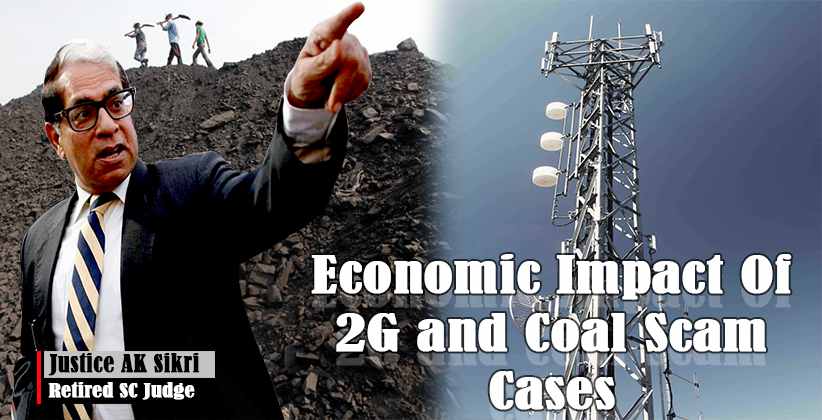 Judiciary May 28, 2020 Parth Thummar. ( Editor: Ekta Joshi ) 15 Shares
15 Shares
Justice AK Sikri (retired), Supreme Court judge, while speaking to one of the news channels emphasized on the need for courts to weigh in on the economic consideration of decisions, and also criticised the cancellation of 2G licenses and coal blocks by the Apex Court. He said that the Court should have considered the economic impact of these judgments and reliefs should have been moulded to cushion the blow.Speaking to the same channel, advocate Aman Hingorani, the son of Kapila Hingorani who...
Read full post