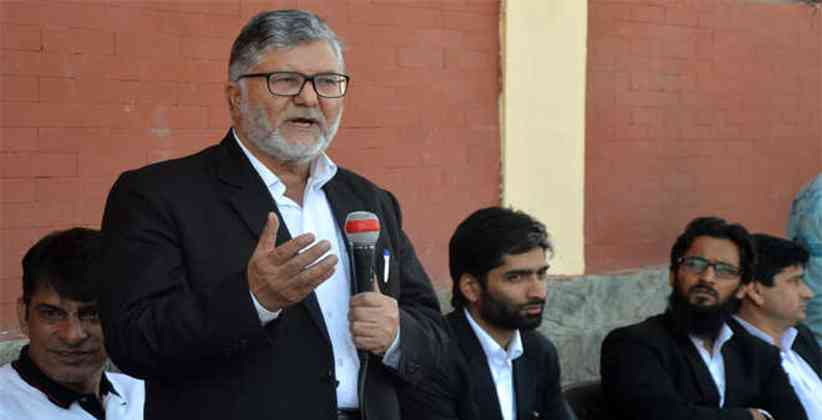 Petitioner challenged District Magistrate (DM), Srinagar, order dated August 7, 2019 which placed him under preventive detention. He stating in his petition that DM “without application of mind and without going through the grounds of detention” had issued such order. He is under preventive detention from August 5, 2019, when central government repealed Article 370, which provides special status to Jammu & Kashmir

The HC said that it cannot question administrative action. Since preventive detention is not punitive action. As preventive detention is an action to be taken to prevent any harmful activity from happening. As action has not taken place, it will be tough for executives to present any solid proof. This type of actions does not require proof because if judiciary sets parameters for such type of actions then executive will not be able to perform their duty properly and in freely. The court also quoted Greek thinker Sophocles and said, “Law can never be enforced unless fear supports them.”

“Having said that, subjective satisfaction of the detaining authority to detain a person or not is not open to objective assessment by a court. A court is not a proper forum to scrutinize the merits of administrative decision to detain a person,” Justice Rabstan said in his judgment.

“Grounds of detention according to petitioner, are vague, indefinite, uncertain, and baseless as also ambiguous and lack in material particulars and essential details, which has rendered the detenue, unable to make an effective representation against his detention to appropriate authority,” the petitioners had submitted.

The court held that the grounds of detentions are “definite, proximate and free from any ambiguity”. Even a single act is sufficient to justify preventive detention.