‘No Civil or Criminal Proceedings Against Acts Done by Judicial Officers in Discharge of Official Duties’: Karnataka High Court 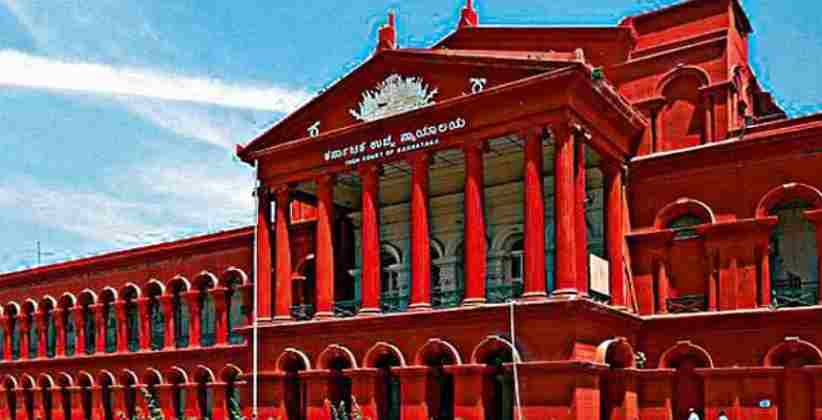 Proceedings against respondent No. 2 (Judicial Magistrate) as decided by the division bench of Chief JusticeAbhay Oka and Justice Ashok S Kinagi while setting aside the case.  “…. we clarify that the complainant against the other accused shall proceed. We direct the Registrar Judicial to forward the order to all the district judges who in turn will forward the same to all judicial officers in their districts”.

“for an act or word committed, done or spoken by a Judicial Officer in the course of acting or purporting to act in the discharge of his official duty or function, no court can entertain or continue any civil or criminal proceedings against the judicial officer’’, the HC observed while referring to the Judges (Protection) Act 1985 and Section 77 of the Indian Penal Code to quash the complaint filed in respect of certain statements alleged to have been made by the judicial officer against the complainant. Amicus Curiae Vikram Huilgol had submitted that the 2nd Respondent, being a judicial officer in Karnataka, is a judge who is entitled to protection under Section 3(1) of the Judges Protection and Section 77 of the IPC. Further, the fulcrum of the complaint filed by the 1st Respondent is the order of the 2nd Respondent remaining him to judicial custody and thereafter declining to hear his bail application. These are acts done in the course of the judicial/official functions and, therefore, no court can entertain any civil or criminal proceedings against him, as per the provisions of Sections 3(1) of the JP Act.  He added that section 3(2) constitutes the only exception to the immunity provided under section 3(1) and, therefore, there is an absolute bar on civil/criminal action being initiated at the instance for a private party such as the 1st Respondent. The question of granting sanction to the 1st Respondent, who is a private party, to initiate prosecutions against a judge does not rise.  Manjunath had filed a complaint on the administrative side addressed to the Chief Justice making certain grievances against the Judicial Officer, about the alleged statements made by the officer during remand proceedings. The secretary to the Chief Justice replied to him saying that the remedy available to him was on the judicial side.