Under Juvenile Justice Act, offences not having minimum sentence of 7 years cannot be treated as heinous offences. 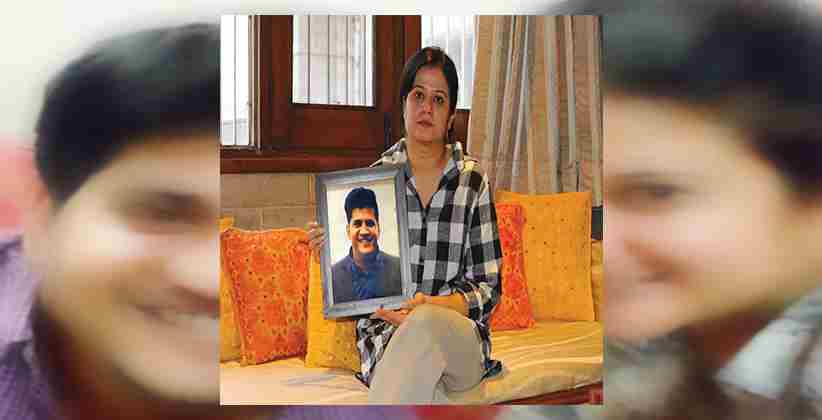 Judiciary Jan 11, 2020 Lawstreet News Network 0 187 Shares
187 Shares
On 9th January, 2020 in the case of Shilpa Mittal v. State of NCT of Delhi and Anr. SC deliberated upon the question "Whether an offence prescribing a maximum sentence of more than 7 years imprisonment but not providing any minimum sentence, or providing a minimum sentence of less than 7 years, can be considered to be a ‘heinous offence’ within the meaning of Section 2(33) of The Juvenile Justice (Care and Protection of Children) Act (hereinafter JJA), 2015?”

The factual background is that one Juvenile (aged above 16 and below 18 years) was alleged to have committed a crime under Section 304 of IPC, where punishment can be of life imprisonment in one part or up to 10 years in second part. But Section doesn’t prescribe minimum sentence. Juvenile justice board held him triable as an adult for heinous crime, appeal was dismissed by Children’s Court, but HC of Delhi overturned the decision. Now appeal was filed by sister of deceased in SC.  Section 2(33), 2(45) and 2(54) of the JJA respectively defines Heinous, Petty and Serious offences. Heinous offences are the offences for which punishment prescribed is minimum 7 years or more in IPC or any other act time being in force.

Counsel for the appellant Siddharth Luthra pointed out to the court that 4th category of offences have been left out by the JJA for which minimum sentence is less than 7 years, or no minimum sentence is prescribed but maximum sentence can be more than 7 years which includes homicide not amounting to murder (offence of present case). He tried to convince court to remove word minimum in the definition of ‘heinous offences’ to include offences not included in petty and serious offences. Because otherwise this 4th category of cases will be left out of JJA and this cannot be an intention of legislature.  But counsel for respondent Mukul Rohatgi tried to prevent court from entering into an arena of legislature to rectify lacuna by arguing that intention of legislature cannot be deciphered by court on the ground that certain offences have been left out from the act.  It was held that court can add or subtract words from a statute only when the intention of the Legislature is clear. But when the wording of the statute is clear and intention of legislature is unclear, in that case court cannot add or subtract words from the stature to give it a meaning which court feels would fit into the scheme of things, in this case placing 4th category in heinous offenses by removing the word minimum from Section 2(33).  Court acknowledged the unfortunate gap in legislation but reasoned that it’s not for court to legislate and to fill in gap, it cannot enact a legislation when legislature itself has enacted it. Court laying the general intention behind act said that JJA is intended to protect the child and treatment of child as an adult is an exception to the rule. Exception is given restricted meaning in well settled principle of statutory interpretation.  Court opined that it is for legislature to look into the matters of 4th category and till then exercising its power under Article 142, it directed subordinate courts to deal offences of 4th category as serious offences and not as heinous offences.  Author: Parth Thummar 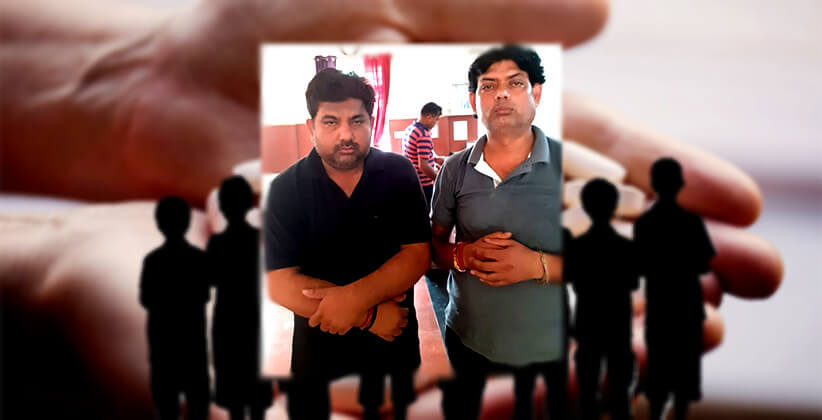