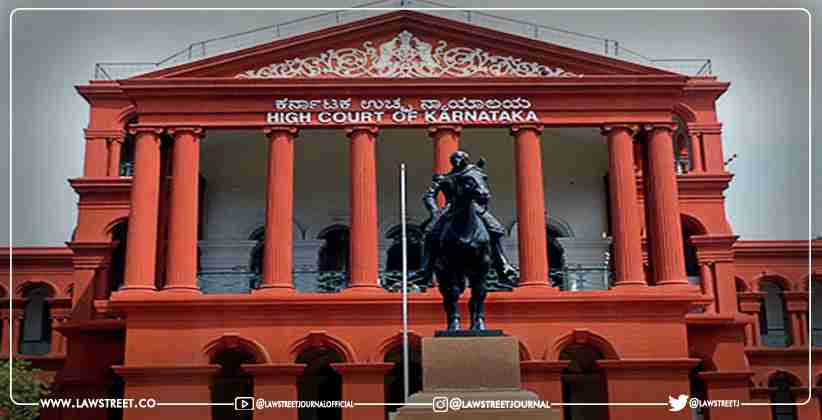 The news of bodies found afloat on the banks of rivers in India, the lack of space for the cremation of COVID fatalities among other problems have raised serious questions on the procedure being followed, or the lack of it altogether to deal with the growing number of bodies with the ever-rising death toll.

The Karnataka High Court dealt with a similar issue on Thursday, May 13th, 2020, where the division bench comprising Chief Justice Abhay Oka and Justice Aravind Kumar directed the State Government to respond to the issue of COVID-19 patients being buried without obtaining a death certificate.

The matter was heard after Advocate Shridhar Prabhu apprised the court about the governments elaborated guidelines rolled out on April 21st, 2020 for burial or cremation of bodies of COVID-19 patients. The guidelines emphasized the compulsory requirement of a death certificate for the transport of COVID confirmed bodies within or outside the state or within the district, which was now directed by the state to be required only in case of transportation of bodies outside the state. The State government also accented to the burial of bodies in their own land, which in essence implies that no death certificate would be required for the burial of the dead within the state.

Taking note of the issue the bench observed that the guidelines need to be examined as the burial of a dead body without a death certificate could have serious consequences. The court emphasized that the importance of death certificates for the heirs to claim various benefits as well as the mandatory nature of issuing a death certificate under the registration of the Births and Deaths Act to maintain records.

The bench noted that the issue of burial and cremation will be looked into by the Advocate-General and will respond on the next date, which is May 20th, 2021. 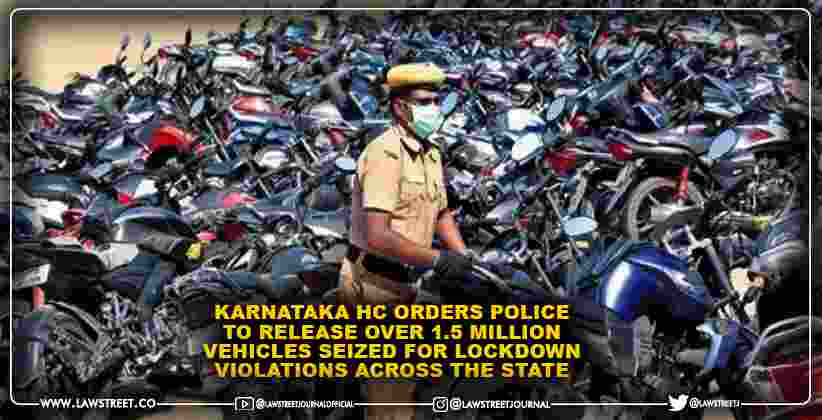