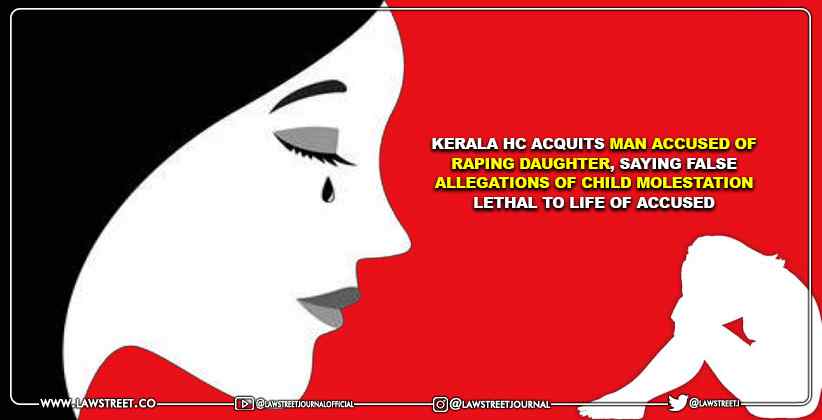 While dealing with a POCSO case where a father was accused of molesting his minor daughter, the Kerala High Court observed that false allegations of child molestation particularly against a parent can have a dangerous impact on the accused.

A division bench of Justice K Vinod Chandran and Justice C. Jayachandran acquitted the accused. The order came in an appeal filed by the man who was convicted by the trial court for molesting his daughter.

He was booked upon his minor daughter accusing him of repeatedly sexually molesting and even committing penetrative assault on her. His wife, the girl's stepmother, claimed that the child had narrated the ordeal to her and thereafter a complaint was registered with the police.

Advocate Sai Pooja challenged the conviction on several compelling grounds, particularly due to the prosecution's failure to produce vital documents before the Court.

Moreover, the medical evidence did not reveal any injury to genitals and there was absolutely no evidence of a penetrative sexual assault.Additionally, it was argued that there were clear discrepancies in the testimonies of the child and her stepmother themselves.

The court agreed that there are inconsistencies and discrepancies in the accusation and the testimonies proffered before Court.

The Court also recorded that the evidence from the medical examination also showed no proof of any penetrative assault. Further, it found that the testimonies in the instant case warranted further corroboration.

Accordingly, the conviction of the appellant was set aside and he was set at liberty. 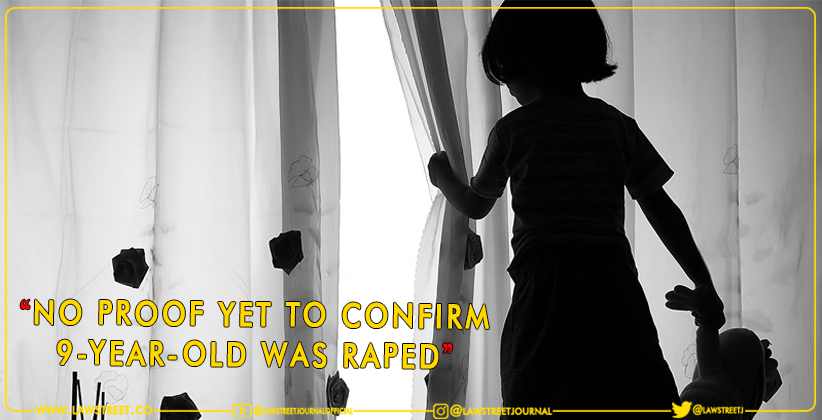 Crime, Police And Law Aug 20, 2021 Celin Sunil ( Editor: Ekta Joshi ) 3 Shares
3 Shares
The Delhi Police have informed a city court that it is yet to find any evidence to confirm that a nine-year-old Dalit girl was raped before she was allegedly murdered and forcibly cremated at a village near the cantonment on August 1, 2021.The investigating officer (IO), Richhpal Singh, told the court that at the current stage, it was not possible to conclusively say that the victim was raped. Four men have been arrested for the crime and are in jail. On a specific query by Additional Sessions...
Read full post 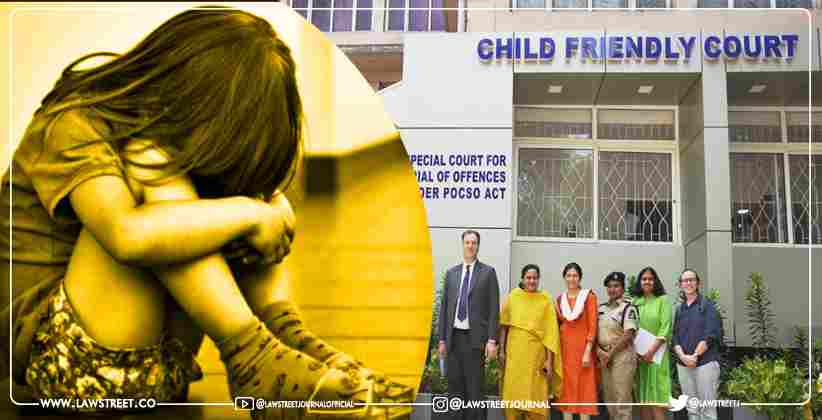 Judiciary Jul 29, 2021 Nargis Bano ( Editor: Ekta Joshi ) 7 Shares
7 Shares
On July 16 2021, a Gauhati High Court bench led by Chief Justice Sudhanshu Dhulia directed the Advocate General to take up with the state government the matter for constructing at least one child-friendly court can be made operational as soon as possible.The following are the facts of the case:The court was dealing with a suo moto case involving the rape of a minor victim following a missing report filed by Aka Kalung claiming that his minor domestic help was missing.The house owner allegedly...
Read full post