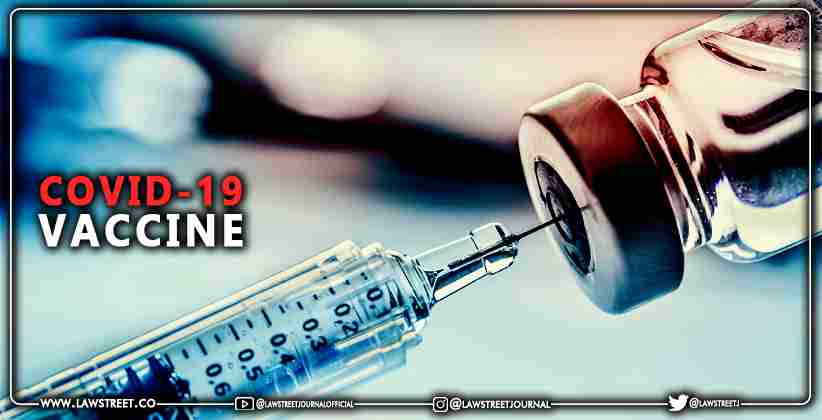 The Kerala HC went through a PIL on 14th of May, 2021, which was filed by a bunch of lawyers of the Software Law Center criticizing the Centre’s Liberalized pricing and manufacturing policy.

During the hearing, the state attorney prays to the Court to direct the Centre to supply the vaccines to the state.

“We want as much vaccine as possible, whether it’s from Russia or Cuba...”, submitted the State Attorney.

The Division Bench consisted of Justices Raja Vijayaraghavan and MR Anitha. The Bench asked the Centre to provide it with a time frame within which the vaccines will be supplied to the State.

The Counsel representing Centre, K Rajkumar, submits before the court that they seek time and will file a statement on this aspect by Friday next week.

The petition was brought before the court by Dr. K Aravindan, a member of the expert panel on COVID-19, formulated by the Government of Kerala and Dr. Praveen G Pai, a public health specialist, who were represented by Advocate Prashanth S along with lawyers of Software Freedom Law Centre. The primary aim of the petition is criticizing the charges of vaccinations of the age group 18-44 and the differential pricing structure followed between the Centre and the State.

The counsel appearing on behalf of the petitioner, Adv. Prashanth S, on 14th May, vociferously sought for a transfer of technology and patent rights involved in Bharat Biotech’s Covaxin. A conversation by VK Paul of the Niti Aayog was brought into consideration to prove that the manufacturers willing to produce the vaccine will be allowed to do so. He asserted that 19 manufactures are willing to be potential vaccine manufacturers, and the Kerala State Drugs and Pharmaceuticals Ltd. also have the ability to manufacture, following the formulated guidelines.

“It is not rocket science.” He stated.

Justice Raja Vijayaraghavan states that the necessary facilities may not be available with the laboratories in the state.

Counsel representing central government, K Rajkumar said, “NITI Aayog is not government.” And stated that the question of technology and patent transfer was a policy decision.

State Attorney KV Sohan submitted that if things are at the same pace as now, the challenge would be procuring of vaccine rather than manufacturing it.

Stating that the vaccines are an essential commodity, they will fall under the National Essential Medicines list, which is a significant list of essential drugs that have their prices capped, the petition further seeks intellectual property rights in the vaccine to be allotted to more manufacturers so as to achieve the immunization of citizens at whole. According to National Health Profile, 2019, there are minimum of 19 potential vaccine manufacturers, the plea concludes.