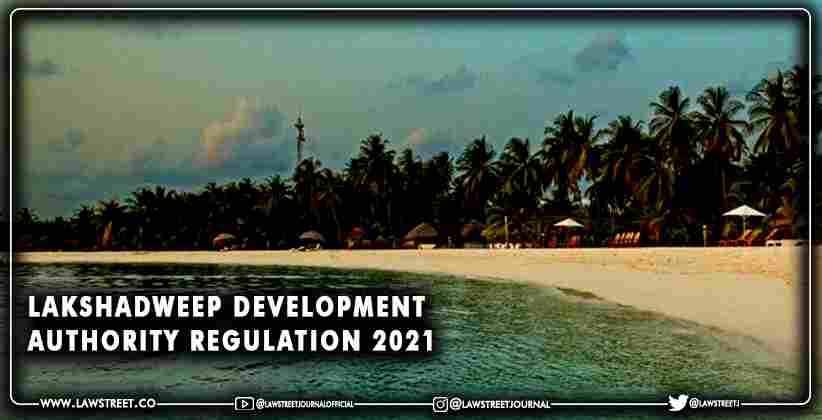 Additional Solicitor General KM Nataraj requested time to answer on behalf of the Union Territory Administration and other respondents at today's session.

The Court also declined to halt the Regulation's implementation, giving the respondents two weeks. Advocate Anoop Nair, the petitioner's counsel, urged that the Administration not be permitted to do anything in the meantime. Justice Vinod Chandran said, "Nothing is being done... it's a policy matter." "Why, unnecessarily...(inaudible)", said the Judge. Continuing on this subject, the Judge went on to explain how his comments about a case involving Lakshadweep's judiciary were misinterpreted.

"It was a judicial order the last time, and I received orders from the CJ. I expressly stated that I am not referring to media stories, but rather to the judicial (side)...we were given precise instructions...unnecessarily, things are being discussed!"

The Court stated that no order would be made today and that the case will be heard in two weeks.

The petition, filed by Representative KP Noushad Ali, challenges the Administrator's improper involvement in the island of Lakshadweep's social, political, and cultural reality.

The draught Lakshadweep Development Authority Regulation 2021 is the subject of the petition. The Administrator working for the Central Government has a lot of power under this legislation. The petition claims that the Authority's powers are in violation of Article 21 of the Constitution. The right to livelihood of the dweller Scheduled Tribes is also said to be harmed by the new Regulation.

Aside from that, the petitioner criticises the newly-enacted Prevention of Anti-Social Activities Act (PASA), which was enacted in January 2021 and allows the government the ability to hold a person for up to a year without any public disclosure.

The petitioner claims that the island and its inhabitants are classified as scheduled tribes, and that he is offended by the current administration's lack of regard for the Island people, their food, culture, and way of life. It is also asserted that the administrator's actions. These acts are said to be in violation of Articles 15, 16, 19, and 21.

The petitioner challenges the PASA and the LDAR and requests, among other things, that they be set aside. 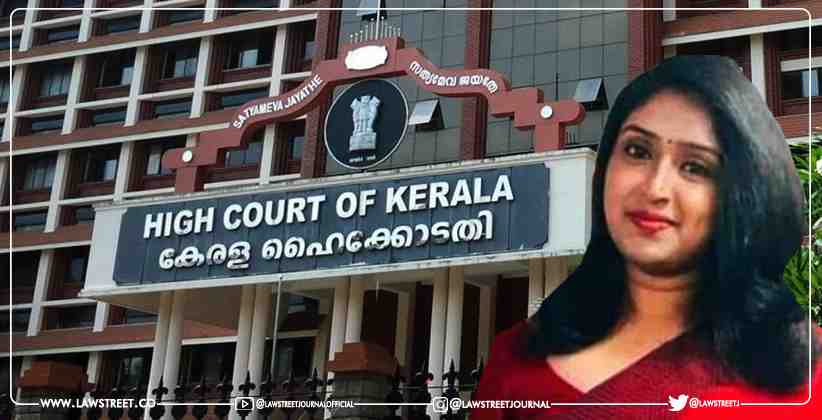