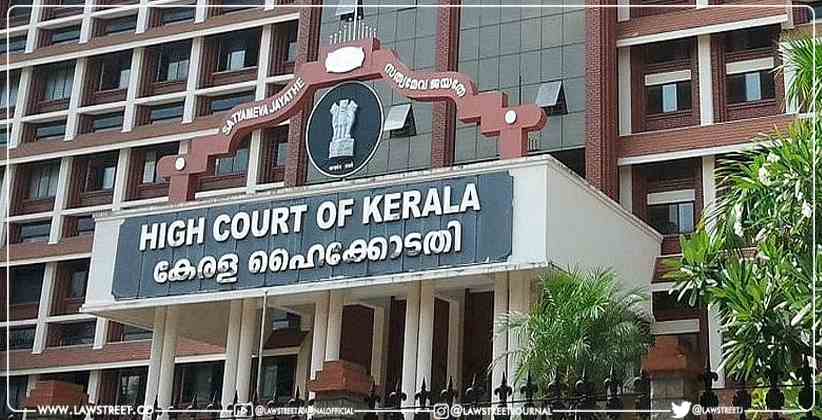 The Kerala High Court has reserved its order on a plea seeking a CBI Investigation, into the killing of an RSS (Rashtriya Swayamsevak Sangh) worker, A. Sanjith was hacked to death in Palakkad.

A Sanjith (27) was murdered on November 15’ 2021, while he was taking his wife to her workplace. Police later arrested several persons, including an officer-bearer of the Popular Front of India (PFI). Reports suggested that the arrested PFI officer was directly involved in the killing of Sanjith who was mercilessly killed in front of his wife.

The BJP and Sangh Parivar organisations have alleged that the activists of Social Democratic Party of India (SDPI), the political offshoot of PFI, were behind the broad daylight murder.

In the plea moved by Sanjith’s wife, seeking to hand over the case to CBI, a Single Bench of Justice K. Haripal noted that it had already expressed its view upon the matter to be investigated by CBI.

Senior Advocate S. Sreekumar appeared for the petitioner urged that the case be passed on the CBI for an effectiv investigation. CBI represented by Central Government Counsel Suvin R Menon submitted that it was ready to take up the probe if the Court orders so.

On the other hand, the Additional Director General Police resisted the petition arguing that no bias has been alleged so far in the investigation carried on by the police. He further opposed the plea, saying state police has arrested all the accused and that if any new agency comes in, it will have to carry out the entire process again, which would delay filing of the final report and, in the meanwhile, the accused might get out on bail.

Contrary to arguments  of ADGP , Court had earlier opined that a CBI probe seemed necessary in the case since some of the accused in the case had hideouts outside the state.

Karnataka High Court Refuses Petition To Avail 'Work From Home' Under Maternity Benefit; It Can Be Granted Only If Nature Of Work Permits

Allocating 7.5% Of Medical Seats To Govt School Students Is Not A Matter Of Reservation, But Of Institutional Preference: Tamil Nadu To Madras High Court