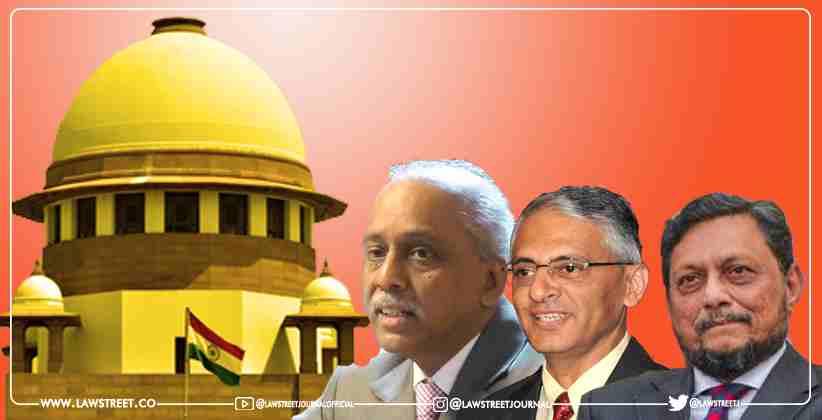 A full bench of CJI Bobde, Justice Bopanna and Justice Ramasubramaniam granted the petitioner the freedom to withdraw the plea and advised to advance to the law ministry regarding enactment of the Advocates Protection Act.  After the gruesome murder of the Telangana lawyer couple - Advocates Gattu Vaman Rao and his wife PV. Nagamani, this act has been sought.

At the hearing advocate Sai Deepak appeared for petitioners to which the CJI replied “Make a representation to the law minister we cannot do anything.”

The petitioner then sought directions to the Ministry of Law and Bar Council of India to enact Advocates Protection Act. The fact that the respondents have infringed petitioners’ fundamental rights under article 14, 19 (1)G and 21 of the Indian constitution and section 30 of the Advocates Act has been argued.

It has been pleaded that in today's scenario there is no act for safeguarding the rights and protection of advocates in India and it was demanded that a new law be framed for their protection.

Also, the plea stated that currently, the advocates are protesting for Advocates Protection Act because of the gruesome murder of the Telangana Lawyer couple. It was also pleaded that in the current scenario crime like murder and assault against the advocates has reared its ugly head and the omission of the advocate protection act is one such reason for the continuous attacks.