Lawyer From Mohali Gets Bail In Case Of Hurting Religious Sentiments 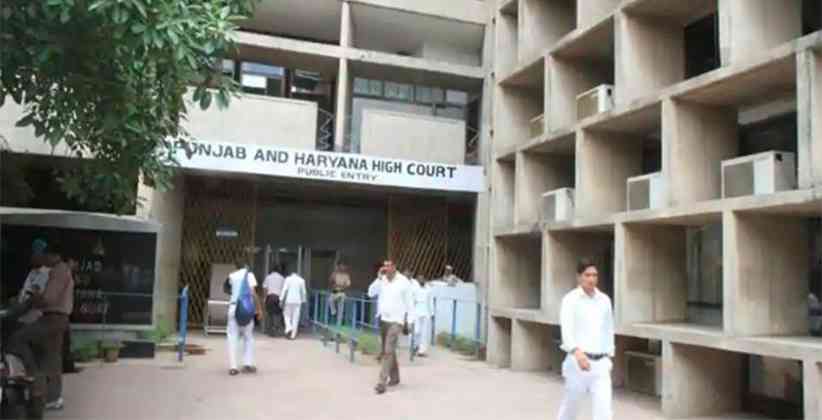 Just after a month of completion of her surrendering and going into the custody of the Police, the Punjab and the Haryana High Court has granted the regular bail to a lawyer from Mohali, who was allegedly accused of hurting the religious sentiments of a community to which she apologised the very same day when she was taken into custody.

Honourable Judge of the case, Justice Jasgurpreet Singh Puri made it clear that the application and use of Section 295-A of the IPC on some or the other deliberate or malicious acts which are intended to provoke or hurt religious ideologies and followings would be required for further consideration. The Lawyer apologized for her wrongdoing the very same day and a video of it was released and circulated across on social media.

The petitioner Simranjit Kaur moved the High Court with keeping the State of Punjab and others as the respondent party (DPS Randhawa, Suvir Sidhu and Rohit Sud). Her appeal was to seek the grant of bail for the FIR which was dated back to 18th December, 2019, under section 295-A of the IPC and some of the provisions of the Scheduled Castes and Scheduled Tribes (Prevention of Atrocities) Act, which are registered at the Cantonment Police Station at Amritsar Police Commissionerate.

The lawyer was accused for her usage of demeaning and derogatory remarks against a particular religious figure which is worshipped as a god by people residing in India or abroad.

The Honourable Judge of the case, Justice Puri relied on the fact that the petitioner apologised for her wrongdoing, on the same day when the remarks were made by uploading a CD. She also apologised and asserted the fact that she didn’t intent to hurt the feelings of anybody in a separate CD.

After considering and acknowledging the arguments raised at their full advancement by the counsel from both the parties and also keeping in mind the totality of the circumstances of this peculiar case, Justice Puri granted the benefit of bail to the petitioner only after seeing that the recovery was not to be made in the present case and the apology was tendered the same date as the alleged video was uploaded and widely circulated across social media.

Justice puri added that it was not the state case for the respondent where it can be predicted the likelihood of the petitioner influencing the witnesses or tempering with the records. “I deem it appropriate to grant the benefit of bail to the petitioner. Consequently, the present petition is allowed. It is ordered that the petitioner shall be released on regular bail on his furnishing bail bond/surety to the satisfaction of the learned trial court”.