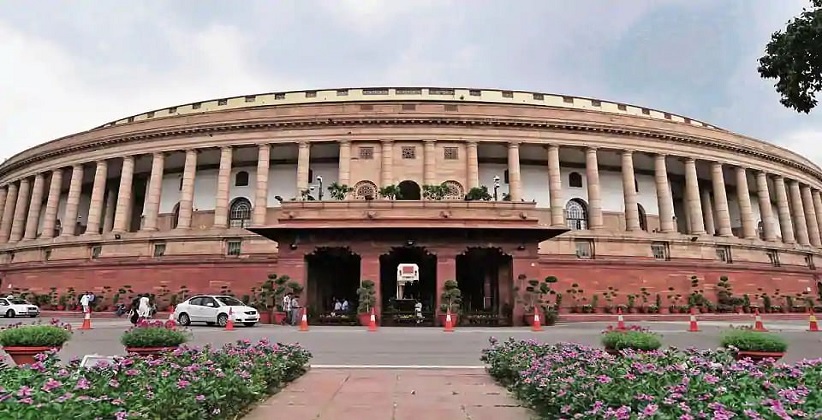 The Lok Sabha passed the Taxation and Other Laws Bills 2020, amending 8 other legislations to provide time in payment of GST and other tax amidst this pandemic.

The Bill provided with certain benefits-

Various objections were raised in this relation. It included the transparency of the PM Care Fund and also the use of PM’s name in the fund. It was argued that the fund lacked transparency about its donors and the work carried under it. Also, the use of the PM’s name in the fund created a false impression on the minds of people that the fund is a Government authority which actually was not the fact.

To this BJP MP, Nishikant Dubey cleared that the fund was completely transparent and was established under Registration Act, 1908. Also, the fund is independent of Budgetary allocations and its validity has been upheld by the Supreme Court.