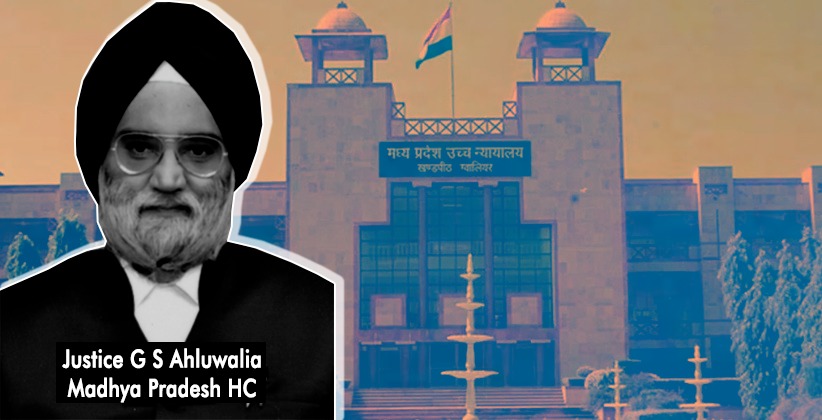 Judiciary Oct 23, 2020 Neha Bharti ( Editor: Ekta Joshi ) 7 Shares
7 Shares
The Madhya Pradesh High Court will examine whether the State Government issuing an executive instruction, can violate the privacy rights of the accused by publishing their covered face in a newspaper or in media or by parading them in the Society.

A petition was filed by a man who alleged that his photographs which are in the police custody were also made viral on social media which has tarnished his image in society. This case was under Justice G S Ahluwalia for consideration. In response to this petition, the State filed a reply admitting that he was wrongly arrested and the concerned police officer was saddled with the punishment of a fine of Rs. 5000.  The State submitted that a circular that has been issued in 2014 regarding the sharing of information with media which says that the photograph of an accused with an uncovered face can be published in print media or electronic media or social sites and uncovered faces of an accused can be shared with the media are subject to various restrictions as mentioned in the circular itself. In this regard, the judge said that the following question of law arises in this case. "Whether the State Government by issuing an executive instruction can violate the Fundamental Right of an accused as enriched under Article 21 of the Constitution of India by getting their uncovered faces published in the newspaper or in any form of media or by parading in them in society etc."

The judge noted that the State in his reply filled in the Court is completely silent about the gross violation of the human right and privacy of innocent citizens of the Country by publishing his photograph with an uncovered face and pointing him as a hardcode criminal and also tarnishing his reputation is not a normal mistake but serious misconduct. Justice Ahluwalia notes that "The reply is also completely silent on the question of payment of compensation".  The Court directed the State to give a detailed response to the following queries.

"(I) Whether a gross violation of rights and privacy of an innocent citizen of India and tarnishing his reputation is a minor mistake or serious misconduct? (II) Why due publicity of revocation of suspension of the Sub Inspector was not given in the newspaper thereby informing the general public that even in case of gross violation of rights and privacy of an innocent person, a police officer can get away very easily? (III) Furthermore, once the respondents have already admitted that they have grossly violated the right and privacy of an innocent person, still then the return is completely silent on the question of payment of compensation under Article 21 of the Constitution of India, 1950? (IV) Whether any inquiry into allegations made against respondent no. 4 and 5 was made or not and if so, its conclusion. (V) It is mentioned in the punishment order dated 14-10-2020, that although the petitioner was not arrested, he was detained in the police station without his formal arrest was permissible because according to the respondent no.1 and 2, the petitioner was detained as a person with a similar name was wanted in a criminal case which was registered in the year 2011. (VI) It has also been mentioned in the suspension order, that the news pertaining to the detention and photographs l were uploaded on social media. The respondent no.1 and 2 are further directed to clarify which law permits them to upload the photographs of the accused on Social Media?”

The Court has appointed Senior Advocate Narwal K Gupta and Advocate Prashant Sharma as Amicus Curiae and also requested the Advocate General to address it on this issue.  On September 18, 2020, the Kerala High Court has also admitted a writ petition filed by a man about whom a troll video posted by the Kerala Police on its official Facebook page contending that the action of the police violates his fundamental right to privacy and is also in violation of guidelines issued under the provisions of Kerala Police Act. Every person has a right and even the accused person has basic rights provided under the Constitution of India, 1950, and other laws as well. The violation of the privacy of the accused person by the State in violation of the fundamental right under Article 21 Constitution of India, 1950. This act of State is not within the limits of law and the State is responsible for the public welfare, maintaining law and order in society, preventing crime through the institution called 'Police'. If the protector of the law becomes a violator of law what we will expect from the normal public.     [READ ORDER] 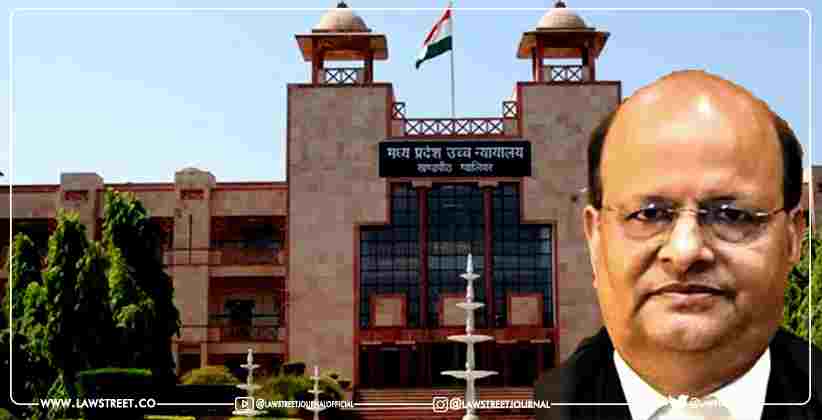 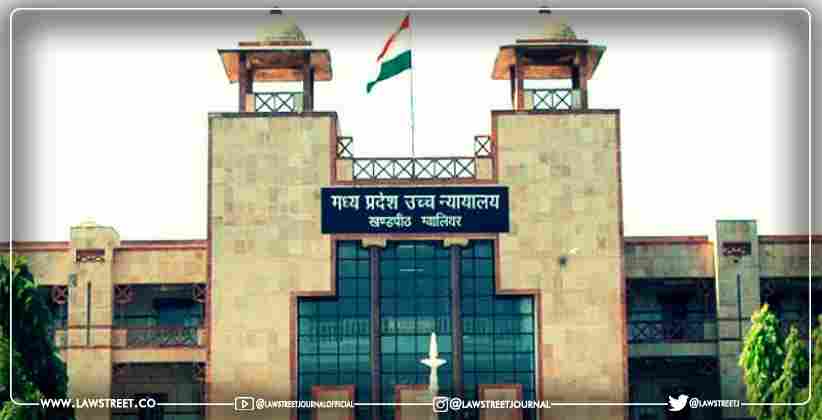