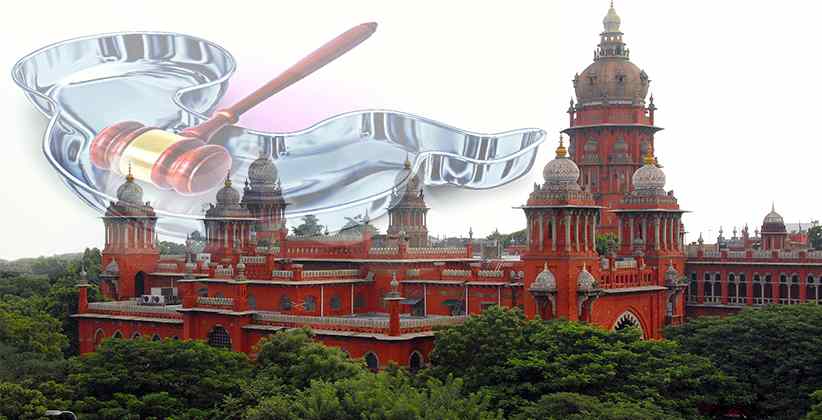 In the case of Asthha Pande v. State of MP & Ors., the court held that "The petitioner is not falling in either of the contingencies given in explanation (1) & (2). In case of both the contingencies as given in explanation (1) and (2), from the day one the woman was not willing for the child or pregnancy, therefore, it was presumed to be a grave injury to the mental health but in the present case it is not the case of the petitioner that she became pregnant by way of rape or failure of any device or method. Even otherwise the explanation 2 is applicable to married woman or husband. Therefore, there is a complete bar for termination of pregnancy in case of the petitioner because the pregnancy has crossed the barrier of 20 weeks and the petitioner is not coming under the category of a grave injury to the mental health, as per explanation (1) & (2)."

Petitioner is a B.A student who got pregnant by her boyfriend who later broke up with her. After 24-25 weeks she decided to abort her child.

As per Section 3 of the Medical Termination of Pregnancy Act, 1971, the time permitted to terminate pregnancy is 20 weeks. The only two exceptions provided therein are if the medical practitioners are of an opinion that:

Further, the explanations provide that:

Further, the Court relied on a landmark ruling of the Supreme Court in the case of Suchita Shrivastava & Anr. v. Chandigarh Administration, in which, the top court permitted the termination of pregnancy even after 20 weeks in view of the fact that the woman in question was a rape victim.

In the recent case, Supreme Court on September 23, 2019 allowed a woman from Mumbai to abort her 24-week pregnancy for abnormality of the foetus that could endanger her life has brought focus back on the proposed amendments to the Medical Termination of Pregnancy (MTP) Act, 1971.

Following SC Verdict, Fresh Notices To Be Issued By Finance Ministry To NDTV