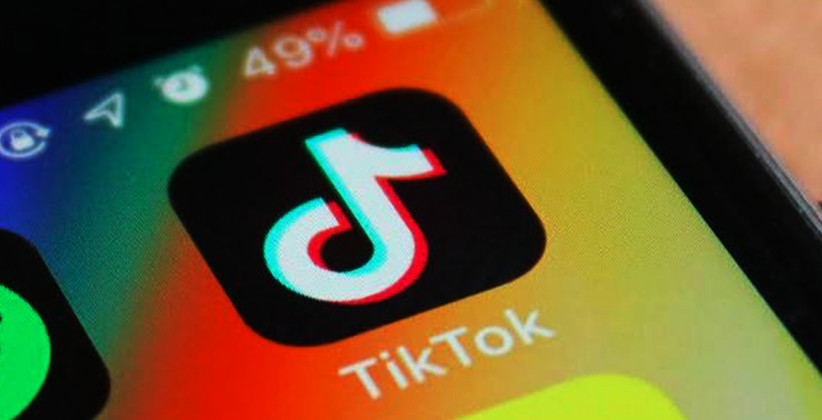 The Madras High Court on April 16, 2019, refused to stay the ban imposed on the video-sharing mobile application TikTok.

A Bench comprising of JusticesN. Kirubakaran and S.S. Sundar has directed the appointment of Senior Advocate Arvind Datar as independent counsel in the case to examine the implications of the mobile app and adjourned the matter to April 24, 2019.

The development came after the Bench had asked the Centre to put a ban on the app and also directed the media to prohibit from telecasting videos made using the app.

The Bench passed the said order after noting that the children who were using TikTok were vulnerable to exposure to sexual predators. “Majority of the teens are playing pranks, gaffing around with duet videos sharing with split screen to the strangers. The children who use the said application are vulnerable and may expose them to sexual predators …. Without understanding the dangers involved in these kinds of Mobile Apps., it is unfortunate that our children are testing with these Apps,” the Bench had said.

Aggrieved by the order passed by the High Court, TikTok had moved the Supreme Court contending that the High Court’sex-parte order was arbitrary and illegal.

However, when the matter came up before the Supreme Court on April 15, 2019, the Bench comprising of Chief Justice of India Ranjan Gogoi and JusticeSanjiv Khanna declined to stay the Madras High Court judgment. Instead, it listed the matter for April 22, 2019, on which date the court is to be apprised of the developments at the Madras High Court in the case.

Following the refusal of the Madras High Court to lift the ban on TikTok, the app has now been removed by both Google and Apple from their online stores.