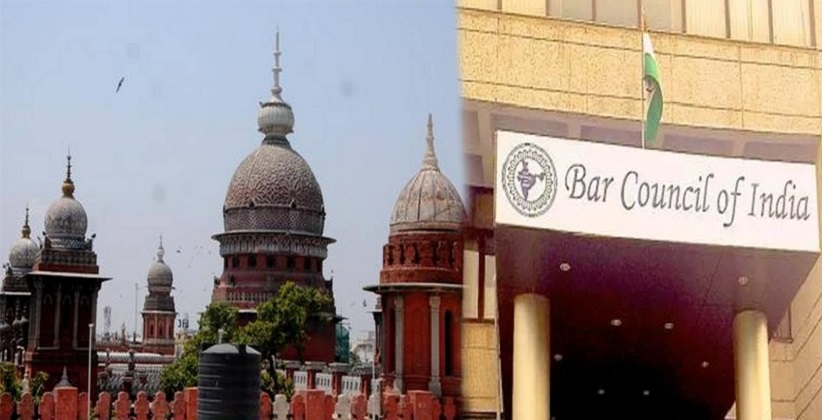 The petition was filed before a single judge bench by a petitioner who has completed SSLC (10th) in 2010, a higher secondary course in 2014. The petitioner then completed three years of BCA course in the year 2017 distance education mode from Tamil Nadu University, Thanjavur. The petitioner applied for the three-year LL.B. degree under the MBC category and he has also obtained for cut-off marks. At the time of counseling, the petitioner got to know that he was not eligible to be considered for selection for the 3 years LL.B. course on the grounds that the petitioner did not satisfy the grounds under Rule 5 of the Bar Council of India. Due to this the petition was filed and the reliance was based on the full bench judgment of Madras High Court in the case of Mohammad Mustafa v. the chairman, Tamil Nadu Dr. Ambedkar Law University and two others dated 13.03.2018, make it very clear that a person who has obtained the qualification even through distance/correspondence is eligible to be considered for admission to the 3 years LL.B. course.  What are the provisions of Rule 5 of the BCI?

Eligibility for admission- Eligibility for admission.- (a) Three Year Law Degree Course: An applicant who has graduated in any discipline of knowledge from a University established by an Act of Parliament or by a State Legislature or an equivalent national institution recognized as a Deemed to be University or foreign University recognized as equivalent to the status of an Indian University by an authority competent to declare equivalence, may apply for a three years' degree program in law leading to the conferment of LL.B. Degree on successful completion of the regular program conducted by a University whose degree in law is recognized by the Bar Council of India for the purpose of enrolment. (b)Integrated Degree Program: An applicant who has successfully completed Senior Secondary School course (+2) or equivalent (such as 11 + 1, 'A' level in Senior Leaving certificate course) from a recognized University of India or outside or from a Senior Secondary Board or equivalent, constituted or recognized by the Union or by a State Government or from an equivalent institution from a foreign country recognized by the Government of that country for the purpose of issue of qualifying certificate on successful completion of the course, may apply for and be admitted into the program of the Centres of Legal Education to obtain the integrated degree in law with a degree in any other subject as the first degree from the University whose such a degree in law is recognized by the Bar Council of India for the purpose of enrolment. Provided that applicants who have obtained +2 Higher Secondary Pass Certificate or First-Degree Certificate after prosecuting studies in distance or correspondence method shall also be considered as eligible for admission in the Integrated Five Years course or three years' LL.B. Course, as the case may be. Explanation. - The applicants who have obtained 10 +2 or graduation / post-graduation through open Universities system directly without having any basic qualification for prosecuting such studies are not eligible for admission in the law courses. On reading the provisions that are given under Rule 5 of the Bar Council of India, it was clear for the single judge bench that the applicant must be under graduated before taking admission in 3 years LL.B. course.  The bench noted that if the Rule has stopped there, obviously the petitioner will not be eligible, since he has not completed the minimum education through the regular course. However, the proviso, should be considered as an expectation to the main rule, expands eligibility. The proviso makes it clear that even the applicant who has obtained higher secondary and Under Graduate through distance education will also be eligible for admission for the 5 years course or the 3 years course, as the case may be.  The bench also said that the explanation clearly states that the applicant should not have obtained 10+2 or UG or PG. through the open university system directly without having any basic qualification. The bench further explained that a person who has not completed its 10th cannot qualify for 10+2, and a person who has not completed 10+2 cannot qualify for UG and without completing UG he cannot qualify PG. This is a literal explanation appended to Rule 5 of Bar council of India rules. The rule has been interpreted by a full bench in the judgment referred supra and the full bench had made it very clear that a person who has obtained the qualification even through distance learning is eligible to be considered for 3 years LL.B. course. The bench also observed that the Rule 5 of Bar Council of India Rules does not seem to match the concerned so expressed.  The Bench also said that the rules itself provide for an exception to undergo education through distance/correspondence modes. Till the rule is a force, the candidates who satisfy the requirements of these rules will have to be considered for admission to the course.  The bench held that as per the existing rules the petitioner is eligible for being considered as a candidate for the 3 years LL.B. course subject to the condition that the petitioner again participates in the selection for the academic year 2020-21 and obtains necessary cut off marks.  The bench also urged that the Bar Council of India can take a cue for the judgment and make necessary changes I the Rule 5 to ensure that the candidates who completed their Higher Secondary and UG through the regular course alone are eligible to participate for selection for 5 years and 3 years LL.B. Course. 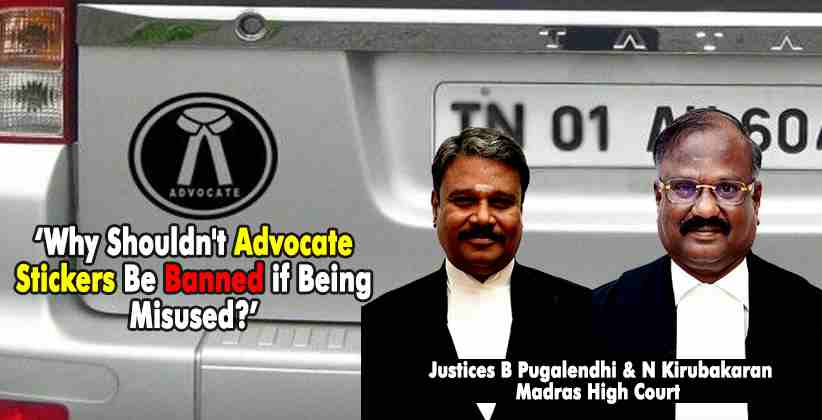