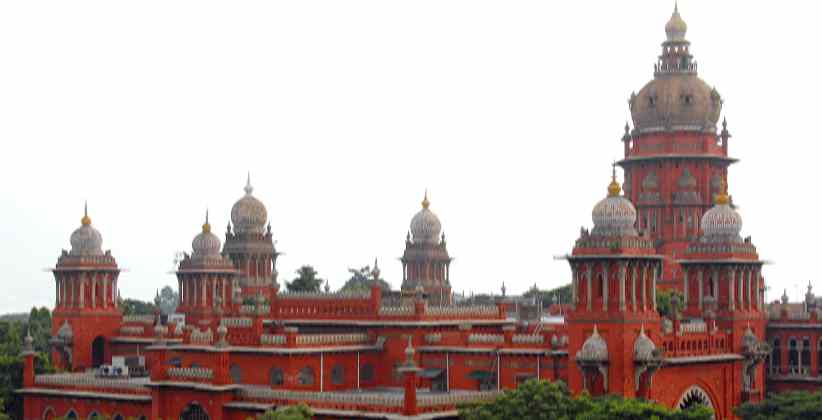 Judiciary Jun 10, 2020 Parth Thummar ( Editor: Ekta Joshi ) 17 Shares
17 Shares
A Division Bench of Justices Dr. Vineet Kothari and R. Suresh Kumar of the Madras High Court has in its order dated June 08, 2020, on the assurance that the convicts who are on parole, when readmitted in the Prisons, will be placed in separate quarantined quarters to be provided by the State, has recalled the parole order dated March 26, 2020, which was given an extension on June 01, 2020.

Notification issued by the Director-General of Police, in para 8 stated as under: - "It is informed that throughout the State in all Central Prisons, Special Prisons for Women and Borstal School in Pudukottai separate blocks have been earmarked to quarantine the prisoners on their admission in prisons on expiry of leave. Hence, if the Hon'ble Court recall the order passed in Suo Motu Writ Petition No.7413/2020 regarding extension of prisoner's leave granted by the Hon'ble Court, they will be placed in quarantine in the earmarked separate blocks of respective prisons after proper screening."

11 convicts were on parole, and they are asked to surrender before the Superintendent of the Prisons concerned on or before June 15, 2020. The matter is listed again on June 29, 2020, for consideration of other aspects involved in the suo motu Writ Petition.