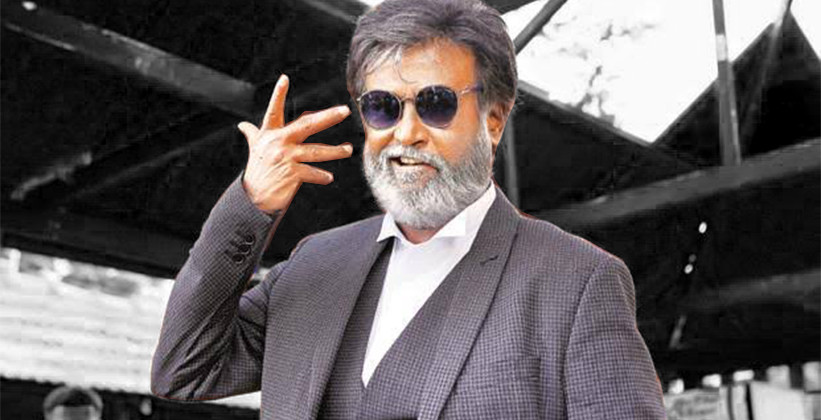 On 28 January 2020, the Income Tax (IT) Department withdrew three tax appeal cases against actor Rajinikanth which were filed in the Madras High Court against the orders given in 2014 in favour of the actor. The actor was alleged to have concealed the particulars of his income from the years 2002 to 2005.

A division bench consisting of Justice Vineet Kothari and Justice R. Suresh Kumar of the Madras High dismissed the appeals filed against the above decision. The bench accepted a request made by M. Swaminathan, Senior Standing Counsel for the IT Department, to withdraw the appeals in view of the decision taken by Central Board of Director Taxes (CBDT) to avoid litigation by dropping legal proceedings in claims where the recoverable amount was less than ₹1 crore. In this case the value of claims stands above ₹65 lakhs.

The story so far is that Rajinikanth had disclosed Rs. 61.12 lakhs, Rs. 1.75 crores and Rs. 33.93 lakhs as his income for the years 2002-03, 2003-04 and 2004-05 respectively.  However, IT noticed that he had claimed a huge amount of professional expenditure and therefore carried out a survey at his Poes Garden residence in 2005.After the survey, Rajinikanth filed revised returns for all three years in question and claimed that he had earned more than what was disclosed in the original returns. The assessing officer had then invoked penalty proceedings, which Rajinikanth opposed in the Income Tax Appellate Tribunal (ITAT), which set aside a penalty of ₹66.21 Lakh imposed on him for allegedly concealing full particulars of income and providing inaccurate information. Assailing the ITAT’s order before the court, the IT department claimed that the tribunal’s order was erroneous in law. In its pleadings before the court, the IT Department stated that the “leading film actor had disclosed ₹ 61.12 lakhs, ₹1.75 crores and ₹33.93 lakhs as his income for the years 2002-03, 2003-04 and 2004-05 respectively. This was apart from ₹1.41 lakh and ₹ 1.09 lakh of his agricultural income disclosed in his returns for the financial years 2002-03 and 2004-05.”

Rajinikanth is one of the most influential actors in the country. He has been awarded with the Padma Bhushan and has almost 46 awards to his credit. He even worked as a producer and screenwriter. He is currently working on his upcoming project “Thalaivar 168.’

Judiciary Jul 29, 2021 Nargis Bano ( Editor: Ekta Joshi ) 4 Shares
4 Shares
On July 16,2021, a Delhi High Court bench comprised of Justices Manmohan and Navin Chawla, while hearing a suit determining the authenticity of an email of adjournment and extension issued by the Income Tax Department, directed the Central Bureau of Investigation (CBI) to investigate whether the email was issued to the petitioner or not, and if so, by whom. The CBI was given four weeks to file its investigation report with the Court.The court also held that it is constitutionally obligated to...
Read full post 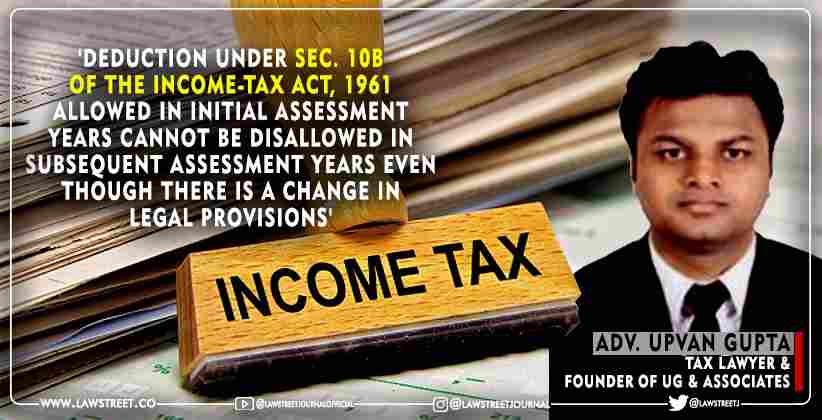