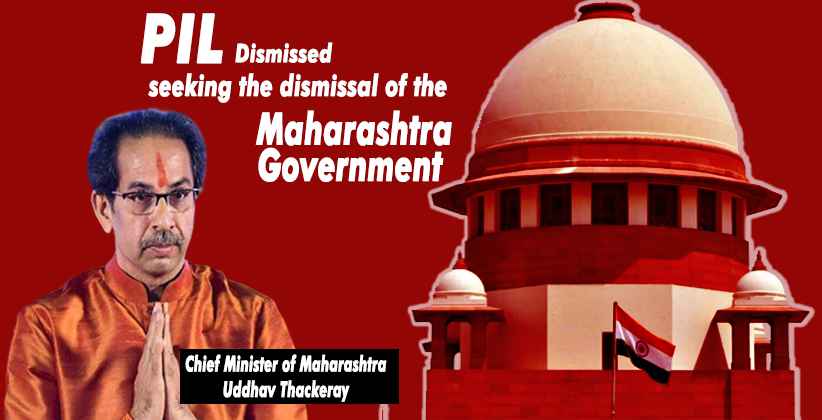 The apex court bench comprising of Chief Justice of India SA Bobde, Justice AS Bopanna, and Justice V. Ramasubramanian heard a PIL on October 16th, 2020, and dismissed the plea seeking the dismissal of the Maharashtra Government led by Chief Minister Uddhav Thackeray. The plea was also seeking imposition of President’s rule instead of State government.

The court also observed that the court cannot entertain or intervene in pleas with such prayers and also said to the petitioner Vikram Gehlot that he is free to go to the President but he shouldn’t come back to court with this “As a citizen, you are at liberty to approach the President, but do not come here”.

The plea was that the death of the Sushant Singh Rajput and demolition of Kangana Ranaut’s property tells that the law and order condition in Maharashtra is extinct. CJI Bobde replied to this that “Are you saying that just because a Bollywood actor died, the state is not following the provisions of the constitutions?”

CJI also said that the said incidents are all of Mumbai and also asked the petitioner that “Do you know how the big State of Maharashtra is?” It was also argued that the affairs of the State were not being conducted in accordance with Constitutional and legal provisions. The plea was dismissed accordingly. 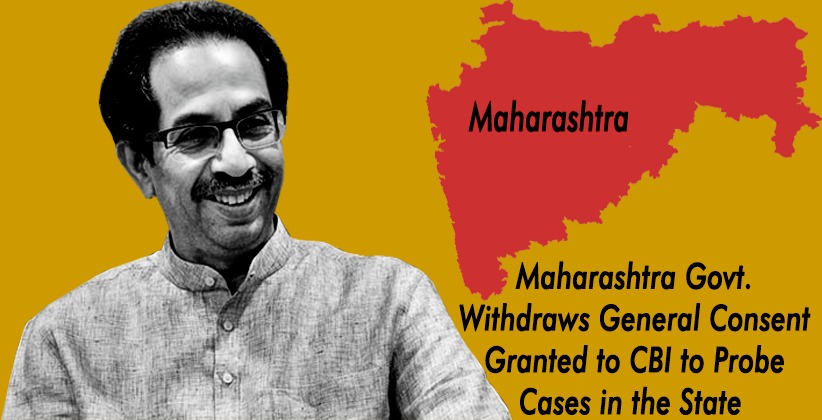