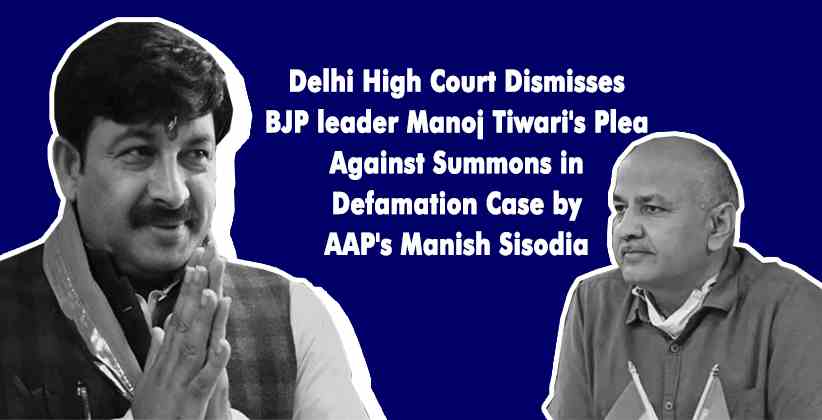 Challenging the summons issued by a Rouse Avenue court to Tiwari and other co-accused persons in November last year, Sr. Sisodia submitted that this was not the stage to test the admissibility of evidence.

Vikas Pahwa appearing for Sisodia, on the other hand, had pressed that the Section 65B certificate produced in the matter did not suffer from any anomaly and was very well valid.  He also argued that the accused persons had not denied at any stage that the press conference had in fact taken place, and if there indeed was any corruption, the accused persons should have filed a criminal complaint. 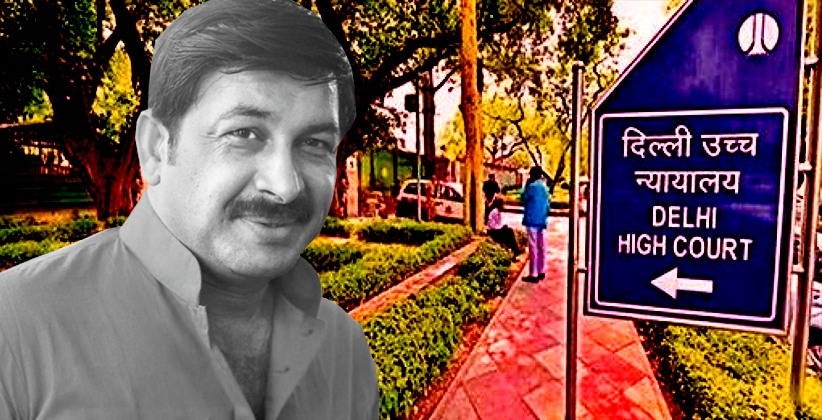 Judiciary Dec 09, 2020 Dev Kumar Patel ( Editor: Ekta Joshi ) 7 Shares
7 Shares
The Delhi High Court on 8th December 2020 reserved its order in BJP leader Manoj Tiwari’s Petition challenging the summons issued against him in the criminal defamation case by Delhi Deputy Chief Minister Manish Sisodia.A single-judge bench of Justice Anu Malhotra has reserved its order in the matter. The order will be pronounced on 17th December 2020. The bench has requested the trial court to defer hearing till then.Manish Sisodia had filed a defamation case in a trial court...
Read full post 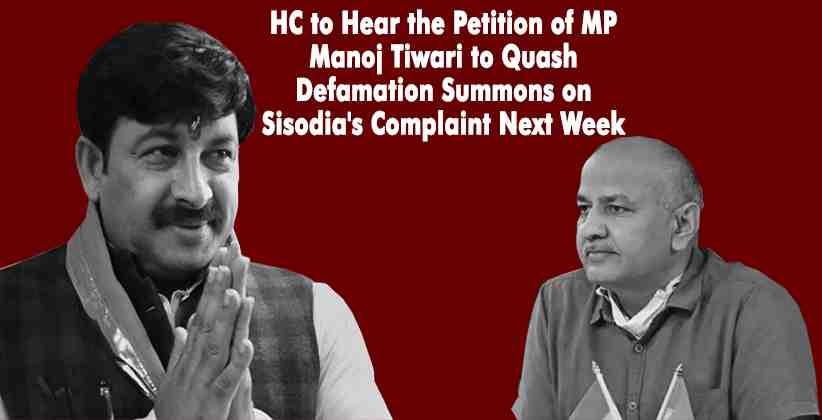 Judiciary Nov 30, 2020 Atharwa Gauraha ( Editor: Ekta Joshi ) 4 Shares
4 Shares
In a criminal defamation case filed against him by Deputy Chief Minister of Delhi Manish Sisodia, BJP leader Manoj Tiwari has moved the Delhi High Court to challenge the summons order issued against him by the MP/MLA Court. The case will be referred to the Single Bench of Justice Anu Malhotra for a hearing on 1 December, 2020. The summons order issued against him by the court of Additional Chief Metropolitan Magistrate Samar Vishal at Rouse Avenue Court has been challenged by...
Read full post