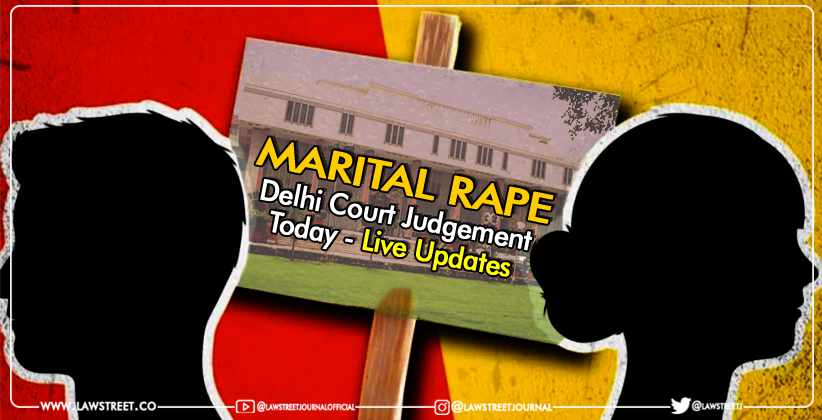 BREAKING: Justice Rajiv Shakdher holds Exception 2 to Section 375 IPC , which exempts husband from the offence of rape for forcible sex with wife, as unconstitutional.

A division bench comprising of Justice Rajiv Shakdher and Justice C Hari Shankar will be pronouncing the judgment at 2:15 PM today.

The Delhi High Court will pronounce the judgment TODAY on a batch of petitions challenging the exception to Section 375 of the Indian Penal Code, which exempts forceful sexual intercourse by a man with his own wife from the offence of rape.

A bench of Justice Rajiv Shakdher and Justice C Hari Shankar pronounced the judgment after reserving the orders on February 21. The Court had appointed Senior Advocates Rebecca John and Rajshekhar Rao as amicus in the matter.

While the Centre repeatedly requested the Court to defer the hearing saying that it is undertaking a consultative process to review the IPC provisions, the Bench refused to accept the request saying "there is no terminal date when the consultation process will get over" and proceeded to reserve judgment after hearing the parties.

He had submitted that while the Central Government reiterated it's stand that it was committed to maintain and protect the dignity and liberty of every woman, the question involved in the petitions was not merely a constitutional question relating to regular statutes but the same had far reaching consequences. 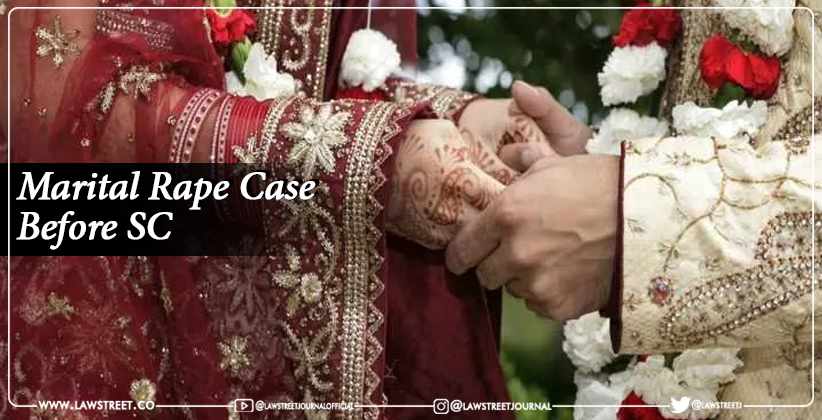 Judiciary May 10, 2022 Lawstreet News Network ( ) 0 Shares
0 Shares
Supreme Court issues notice in petition filed challenging Karnataka High Court’s order refusing to quash rape case filed by wife against her husband & holding that exception of MaritalRape to husbands is not absolute.Sr Adv Indira Jaising appears for respondent wife on caveatCJI: Take notice we’ve to hear the matter.Jaising: There’s been a stay on proceedings for 5 years. Judgment has just been delivered Wife has been waiting indefinitely for trial to proceedBench- Give date in third...
Read full post 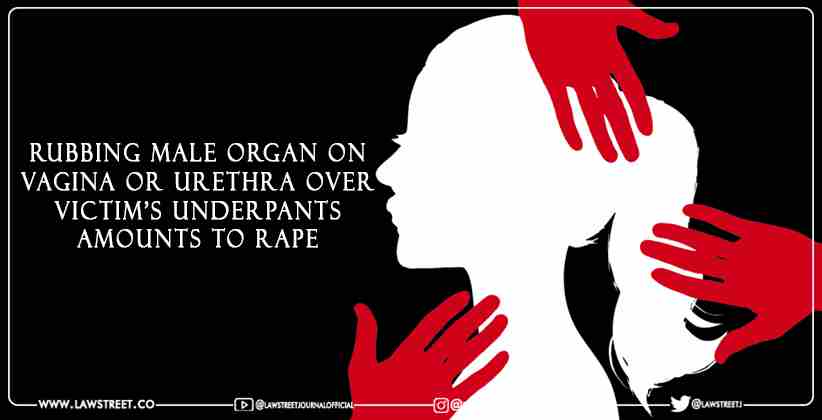