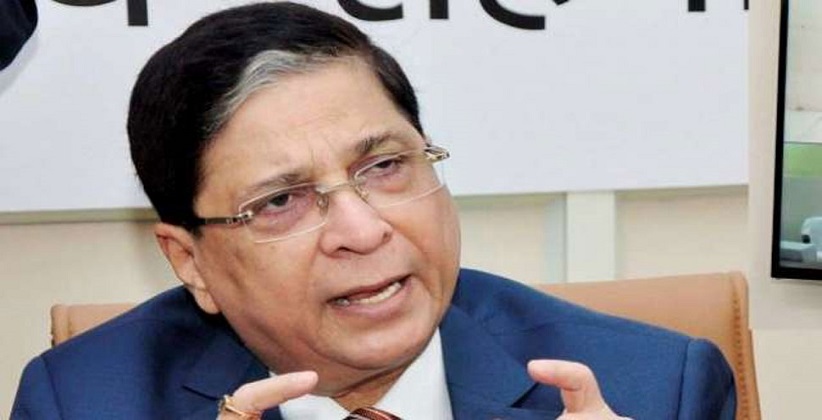 In a crucial development in the medical college bribery case, the Chief Justice Dipak Misra today has paved the way for the removal of the Allahabad HC Judge SN Shukla, allegedly involved in the medical scam.

Acting on the recommendation of the Three-Judge in-house panel that has been set up by CJI Misra on December 8 last year after receiving two complaints in the matter, CJI has reportedly asked Justice Shukla to either resign or take voluntary retirement. However, Justice Shukla refused to do either. This prompted CJI to advise the Allahabad HC Chief Justice to withdraw Justice Shukla's cases with immediate effect.

This has also green signaled the Central Bureau of Investigation (CBI) which is probing the matter, to register a case against him.

It has been alleged that Justice Shukla has granted permission to private medical colleges to admit students despite a firm Supreme Court ban, which has also led CBI probe into the medical scam and arrest of a former Orissa HC judge IM Quddusi.