Judiciary Aug 08, 2020 Prachi Misra ( Editor: Ekta Joshi ) 28 Shares
28 Shares
On 24th July 2020 the High Court of Bombay stated that merely because DNA report of a child born after gangrape does not establish paternity of the accused, it does not mean that the accused can be released on bail and rejected the bail application filed by Vaibhav Ubale who is accused of raping a minor along with two others.

The case was heard by Justice Bharati Dangre where it was observed that: “The mere fact that the DNA report does not support paternity is not grounds to release the applicant at this stage. There is every likelihood that he will pressurize the victim girl once being released on bail. The fact that he is a young boy itself is not sufficient to release him on bail, in light of the material collected by the investigating agency against him.”

The applicant was arrested and FIR was lodged against him under the offenses of Section 376 of IPC and Sections 3, 4, 5(G), 5(J) II, 6, 8, and 12 of the Protection of Children from Sexual offenses Act, 2012. (POCSO). After investigation, a charge-sheet was filed in the Court of District and Special Judge on 25th September 2019.  Advocate Subhash Karmarkar and Adv Samarth Karmarkar submitted on behalf of the applicant and placed heavy reliance on the DNA report of the child born out of the alleged act of sexual assault which does not trace the applicant as the father of the baby girl, they argued that the DNA report sufficiently absolves the applicant of the act of sexual assault. The rape victim delivered a baby girl on 6th November 2018 and since her age was below 18 at the time of pregnancy, a Khoregaon Park Police station police had made inquiries with her mother. A statement was given by the girl in the presence of her mother and member of the Women Vigilance Committee. The victim was studying in Morris High School, Wadgaon Sheri when she met a girl named Shraddha. When she was undergoing her 12th Board Examination in February-March 2018, she along with two other friends was studying together at Shraddha’s house, and she introduced to the applicant who was residing in the same locality. On the third day when she introduced her to the applicant, her friends took her to his house. For some reason, the two friends left and the victim girl was alone to which the applicant took advantage of this. His two male friends also arrived with drinking and eating stuff. The applicant offered the victim some soft drink which made her sleepy and dizzy. The applicant asked the victim to rest in the bedroom while her friends returned. It is then alleged that the applicant and his two friends committed rape on her. Fearing to the situation, the victim girl did not reveal the incident to her mother. It was only when she had pain in her stomach on 5th December 2018 her mother took her to the hospital and it was revealed to her that the victim is pregnant. After hearing submissions on behalf of the prosecution and the applicant, the court observed that: “The charge-sheet contains sufficient material against the applicant. The case against the applicant is a serious one of committing gangrape by three persons and taking advantage of a situation of a poor helpless victim girl. The applicant has indulged in an act of rape. The mere fact that the DNA report does not support the paternity is not ground to release the applicant at this stage. There is every likelihood that he will pressurize the victim girl once being released on bail, in light of the material collected by the investigating agency against him. No case for his release on bail is made out.”    [READ ORDER] 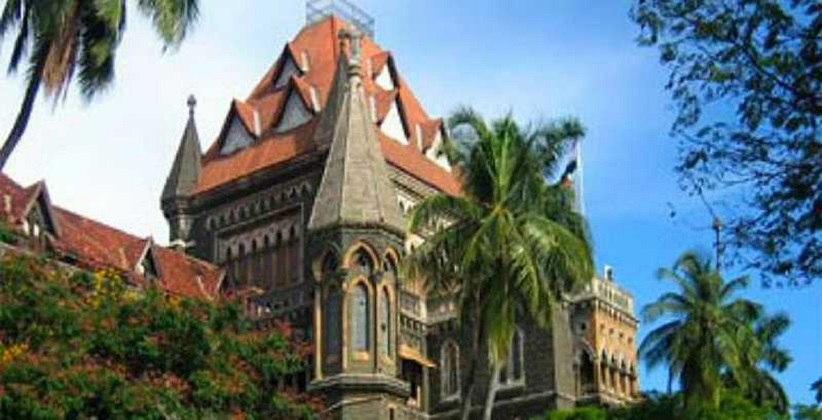 Crime, Police And Law Sep 22, 2020 Twinkle Agarwal ( Editor: Ekta Joshi ) 1 Shares
1 Share
In this critical situation of the COVID 19 pandemic, a notification was issued on 8th May 2020 by the state home department which amended the Maharashtra Prisons (Furlough and Parole) Rules 1959, by “automatically extending” emergency parole to decongest jails.On 14th September, clarification was made by the division bench of Justice T V Nalawade and Justice M G Sewlikar that the notification included every prisoner except the one convicted under special laws like the Narcotics Drugs and...
Read full post 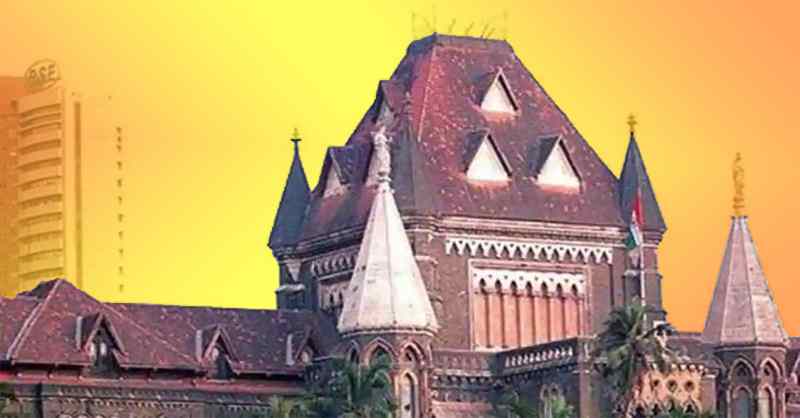