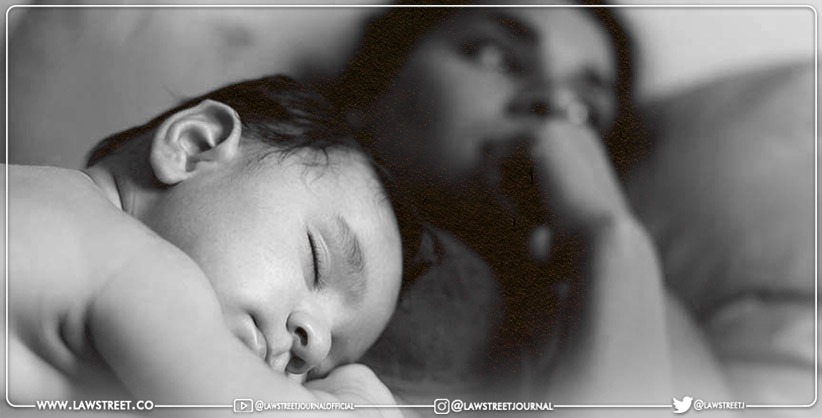 Describing mother as the natural guardian of a child, the Supreme Court on Thursday said she had the right to decide the surname of the child after the father’s death. The court was dealing with a dispute between the mother, who remarried after the death of her first husband, and the parents of the deceased biological father of the child over the surname to the child.

After the demise of her first husband, being the only natural guardian of the child, how could the mother be lawfully restrained from including the child in her new family and deciding the surname, a Bench of Justice Dinesh Maheshwari and Justice Krishna Murari wondered.

The top court said a name was important as a child derived his identity from it and a difference in name from his family would act as a constant reminder of the factum of adoption and expose the child to unnecessary questions hindering a smooth and natural relationship between him and his parents.

There was nothing unusual in a mother, upon remarriage, having given the child the surname of her second husband or even giving the child in adoption to her husband, it added.

New Zealand Bans Cigarettes For Those Born After 2008