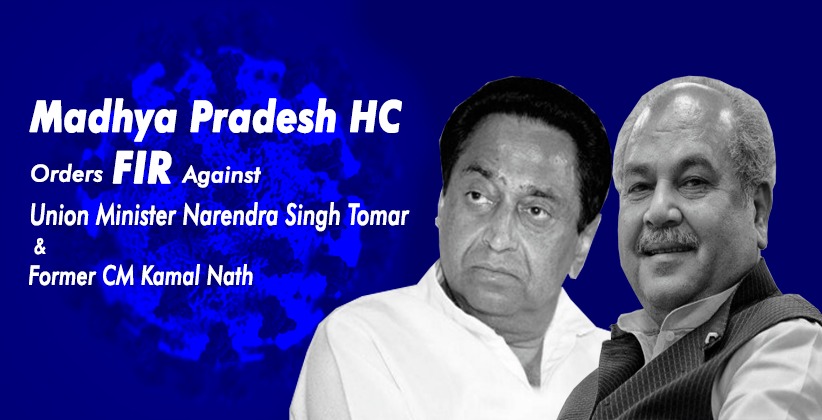 The court has asked Advocate General Purshendra Kaurav to report compliance on the matter at the next hearing on 23 October.

The division bench of Gwalior also asked the magistrates of all nine districts within its jurisdiction not to allow any political candidate or party to hold public gatherings, reported NDTV.

The court said that permission may only be granted if the specific candidate or political proves that the virtual rally is not possible.

The court in its order stated that even in such a case, the district court can only permit the gathering if the “political party deposit money with the District Magistrate which is sufficient to purchase double the number of masks and sanitizers required for protecting and sanitizing the number of persons expected in the congregation,” NDTV reported.

As per a Times of India report, “The decision of the district magistrate to permit any political party to conduct physical congregation shall become effective only after the Election Commission of India approves it in writing,” the court ruled.

Madhya Pradesh by-polls for 28 seats will be conducted on 3 November 2020 and the result will be declared on 10 November 2020.