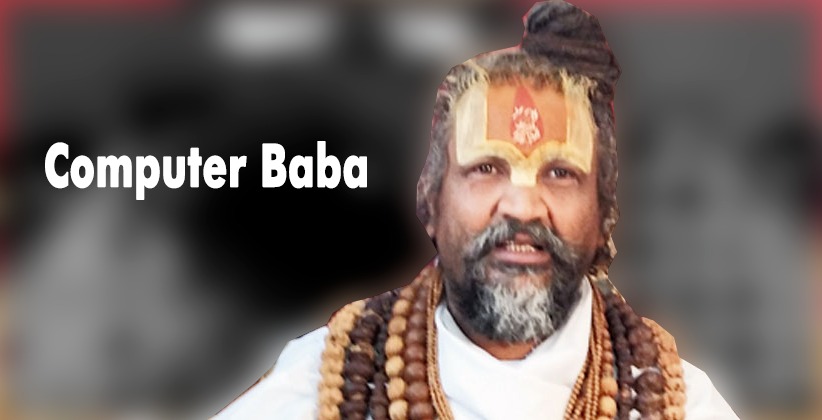 Judiciary Nov 23, 2020 Atharwa Gauraha ( Editor: Ekta Joshi ) 10 Shares
10 Shares
The High Court of Madhya Pradesh ordered the immediate release of religious leader Computer Baba who was arrested earlier this month after the demolition of his 'illegal' ashram in the district of Indore. He was eventually released in the evening of November 19, 2020 from jail.

A division bench of Justices S C Sharma and Shailendra Shukla directed that if he was not wanted in any other case, Namdeo Das Tyagi (54), popularly known as Computer Baba, should be released immediately. His counsel said the court was hearing a habeas corpus plea. A petition for habeas corpus is usually filed when a person is lost or wrongly detained. The order should be forwarded to the jail authorities immediately, and Additional Advocate General Pushyamitra Bhargava "shall also undertake to communicate the order...to the Superintendent of Central Jail today itself" the HC said. Bhargava informed the Court that Baba was arrested pursuant to Section 151 of the Code of Criminal Procedure, 1973 (arrest to deter the commission of a cognizable offence) and that an order for his release had already been given.

Baba was arrested by way of preventive action on Nov 8 after the illegal construction he had made on 2 acres of Govt Land on the outskirts of the city was demolished. After his detention, three cases were registered against him at 2 police stations here.  Vibhor Khandelwal, his counsel, said that in all three cases, the Lower Courts had given his client bail. The previous Kamal Nath-led Congress government named Computer Baba as chairman of a river conservation trust and enjoyed the rank of Minister of State. Before that, the BJP Govt too had given him MoS rank. He later fell out with the BJP. In the run-up to Nov 3 by-elections to 28 Assembly seats in the state, he had dubbed 22 rebel Congress MLAs who joined the BJP as "traitors".