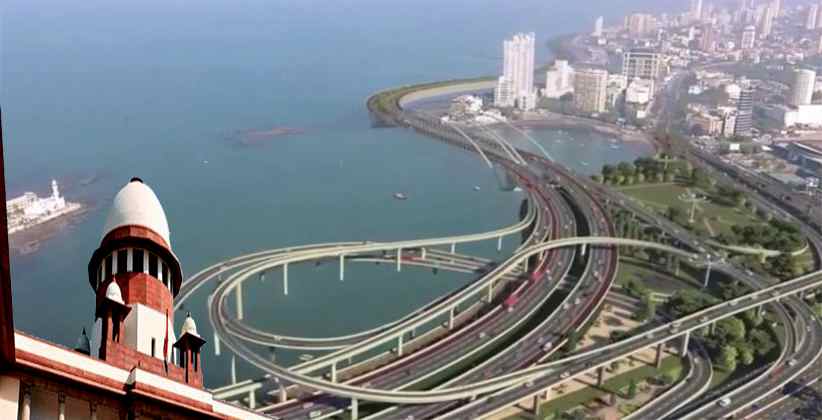 The Supreme Court bench on 25th February 2020 headed by the Chief Justice of India SA Bobde heard a plea filed by the Conservation Action Trust (CAT) and Shweta Wagh, Founder of the Collective for Spatial Alternatives that sought a stay on the ongoing reclamation work of the Brihanmumbai Municipal Corporation's (BMC) coastal road project between Worli sea face and the Worli end of the sea link.

Senior Advocate Shyam Divan who is representing the applicants asserted that the ongoing reclamation work being done by the authorities has surpassed the earlier order of the Apex Court dated 17th December 2019. This order had insinuated a curb on carrying forth any sort of development work. Divan contended that activities had been carried out by the authorities without needing to the coastline's ecological state. He pointed this out using google maps to earmark the coastline that surrounds the area of roadwork and stated that the rapid reclamation is causing irreversible damage to the environment.

To these arguments, Senior Advocate Mukul Rohatgi and Solicitor General Tushar Mehta interjected and stated that no contravening of the Supreme Court's order had taken place. "Do they expect us to carry out the development in the road works by standing at the sea?" asked Rohatgi.

The CJI has allowed the respondents to file their reply to the application and without passing any other directions, has listed it on 5th March 2020.

In July 2019, the Bombay High Court had quashed the Coastal Regulation clearances granted to the coastal road project on account of numerous irregularities as overlooked by the Maharashtra Coastal Zone Management Authority in the case of Worli Koliwada Nakhwa & Others Vs Municipal Corporation of Greater Mumbai & Others.

To this, the Supreme Court had stayed the Bombay High Court judgement of 17th December 2019 and allowed the authorities to reclaim the land and build the road in the designated area.

Further to which this matter has been listed for 8th April 2020. 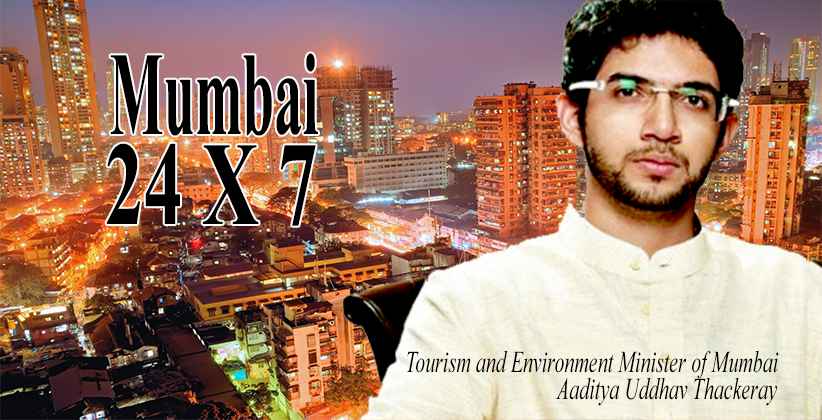 Executive Jan 25, 2020 Lawstreet News Network 12 Shares
12 Shares
Mumbai, the economy centric city of India, is getting a boost in business from 27 January, 2020. The night life of Mumbai is getting extended to longer hours as the restaurants, malls, multiplexes will stay open round the clock starting day after tomorrow. However, alcohol will only be served till 1:30 am as per Government orders. The Government has reportedly said that this initiative will lead to job creation in the city.Further, the Tourism and Environment Minister of Mumbai, Aaditya...
Read full post 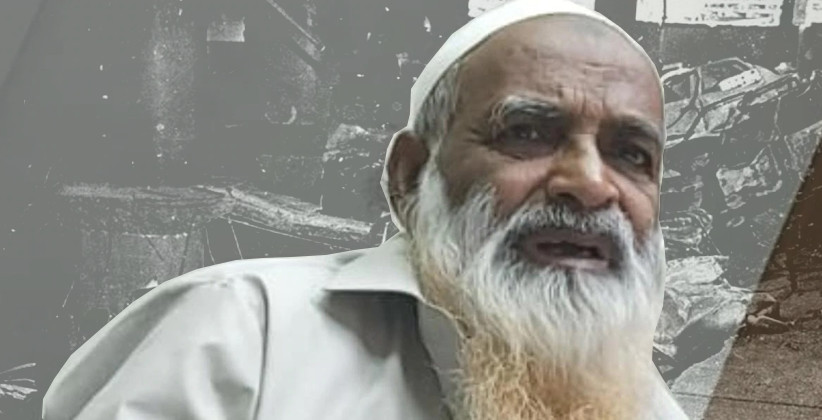 Crime, Police And Law Jan 17, 2020 Lawstreet News Network 27 Shares
27 Shares
Infamous terrorist and bomber Dr. Jalees Ansari also known as Dr. Bomb has been arrested in Kanpur today (January 17, 2020) after disappearing just a day before the end of his parole. He was sentenced to serve a term for life in jail in 1993 after his conviction in the Rajasthan Bomb Blasts of 1993. He had disappeared yesterday morning (January 16, 2020) from his home in Mumbai on the 20th day of his 21-day parole which had been approved by the Supreme Court earlier. The family of the...
Read full post