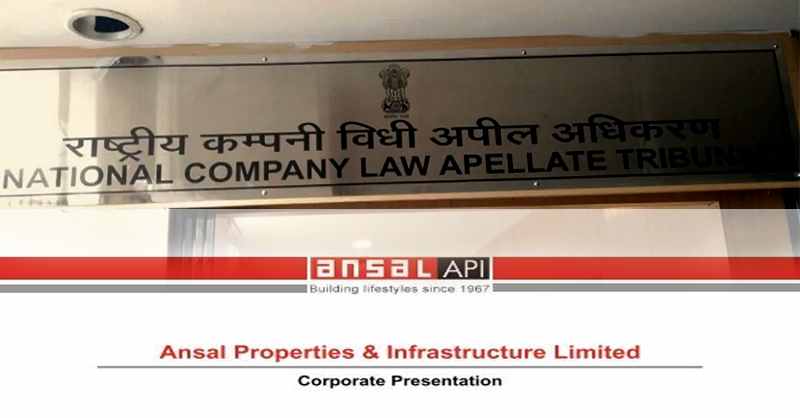 NCLAT set aside orders of the National Company Law Tribunal dated March 17, 2020, directing the initiation of insolvency proceedings against Ansal Properties and Infrastructure Ltd. (APIL) and also initiated an interim resolution profession replacing the board of the company. NCLT directions came over by a petition filed by two flat buyers who had jointly booked a unit at APIL in Sushant Golf City, Lucknow. As per the agreement, Ansal had undertaken to complete the project within two years from the date of commencement of construction on receipt of a sanction plan from the authority in 2015. The company failed to complete the project by 2017 and as a result, both allottees reached the Uttar Pradesh Real Estate Regulatory Authority (RERA), RERA issued a recovery certificate against Ansals and the Respondents then took recourse under IBC to recover their dues.

The bench had two issues arising for consideration in front of them:-

Regarding the first issue, the bench said that “allowing of withdrawal of applications on the basis of such settlement which is not all-encompassing and being detrimental to the interest of other Claimants including the allottees numbering around 300 would not be in consonance with the object of ‘I&B Code’ and purpose of invoking Rule 11 of the NCLAT rules. In a case where the interest of the majority of stakeholders is in serious jeopardy, it would be inappropriate to allow settlement with only two creditors which may amount to perpetuating injustice. Exercise of inherent powers in such cases would be a travesty of justice.”

Regarding issue 2 NCLAT was of the opinion that a ‘decree-holder’ is undoubtedly covered by the definition of a creditor under section 3(20) of the Insolvency and Bankruptcy Code. But it will not fall under the category of ‘Financial Creditors’ unless the debt was disbursed against the consideration for the time value of money or falls within any of the clauses thereof as the definition of ‘financial debts’ is inclusive in character. The NCLAT also opined that “NCLT landed in grave error in admitting the application” of the two homebuyers who claims to be ‘Financial Creditor’, in their capacity of decree holders against a real estate firm on account of non-payment of the amount due under the recovery certificate dated 10th August 2019 issued by UPRERA to them. The orders also stated that “The impugned order suffers from grave legal infirmity and cannot be supported. We accordingly set aside the impugned order dated 17th March 2020.” 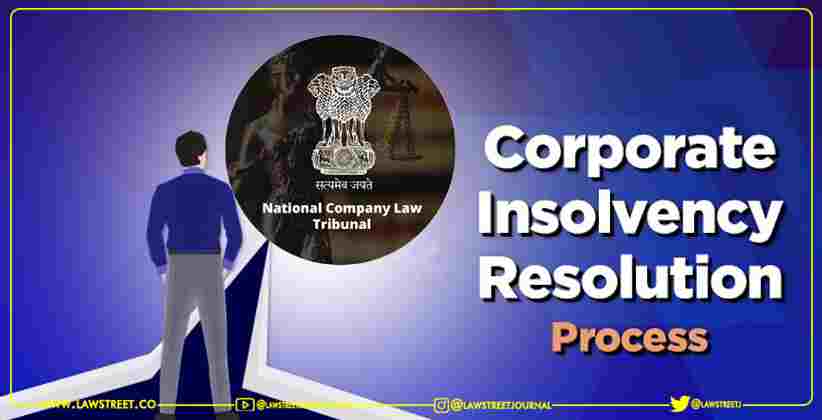 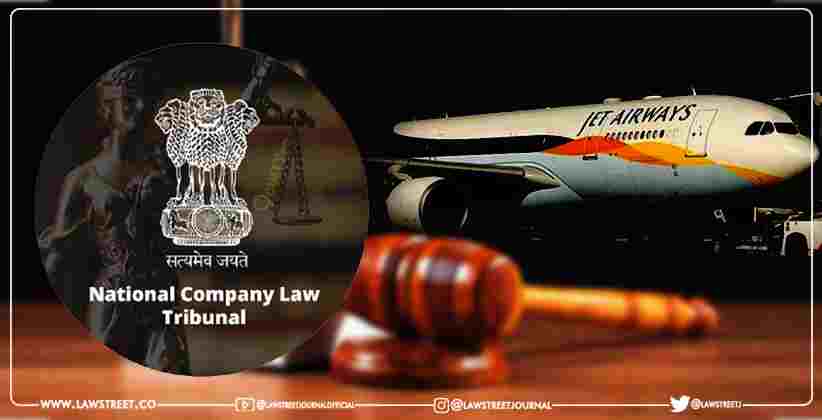