Necessity of Unambiguous and Particular Show Cause Notice in Case Where Consequence of Such Notice Might be as Severe as Blacklisting: Supreme Court [READ JUDGMENT] 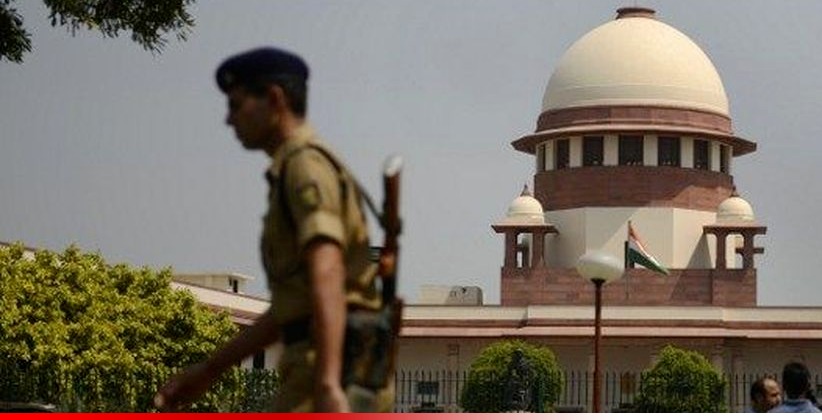 The Supreme Court of India has overturned the decision of Madhya Pradesh High Court remarking that "This Court has consistently prescribed strict adherence to the principle of natural justice whenever an entity is thought to be blacklisted." The Supreme Court also observed that there is a necessity of unambiguous and particular show cause Notice in the case where a consequence of such notices might be a service blacklisting.

The counsel for the appellant submitted that they wear only challenging the blacklisting and not the breach of the contract. The council also argues that the blacklisting was wrongful and malicious since the corporation has no power to do under any provision of the bid document and further contended that there was no mention of any action of such nature in this show cause notice which was against the requirement of natural justice. The council also highlights the point that due to blacklisting his client lost 5 other contracts which were reasonable and disproportionate punishment to the applicant agency.

The respondent counsel argued that the blacklisting of the agency was in public interest as leaking of examination paper not only breach the contract but also break the confidence of the public in the recruitment process of the corporation's employees. Further, the counsel justifying the Corporation's decision submitted that in bid documents that such breach could result in blacklisting of the agency and the appellant was aware of the consequences.

The two-judge bench of Justice S Abdul Nazeer and Justice BR Garvai were of the opinion that such blacklisting must be mentioned in the show-cause notice. Dwelling on the severity of consequences of blacklisting the apex court remarked “Blacklisting has the effect of denying a person or an entity the privileged opportunity of entering into a government contract. This privilege arises because it is the state that is the counterparty in government contracts and as such every eligible person is to be afforded an equal opportunity to participate in such contracts without arbitrariness and discrimination. Not only does blacklisting takes away this privilege it also Turner Shri blacklisted a person's reputation and bring the person's character into question. Blacklisting also has long-lasting civil consequences for the future business prospect of the blacklisted person."

The court also recognized that the effect of blacklisting on an agency has a “Domino effect” and due to which it leads to the other government Corporation also canceling their contract with the appellant who may lead to the Civil death of a person which shows the excessive effect of such sanction. Supreme Court finally set aside Madhya Pradesh High Court judgment and quashed the order of the corporation blacklisting the appellate and also held that blacklisting by the Food Corporation of India was against the principles of natural justice.