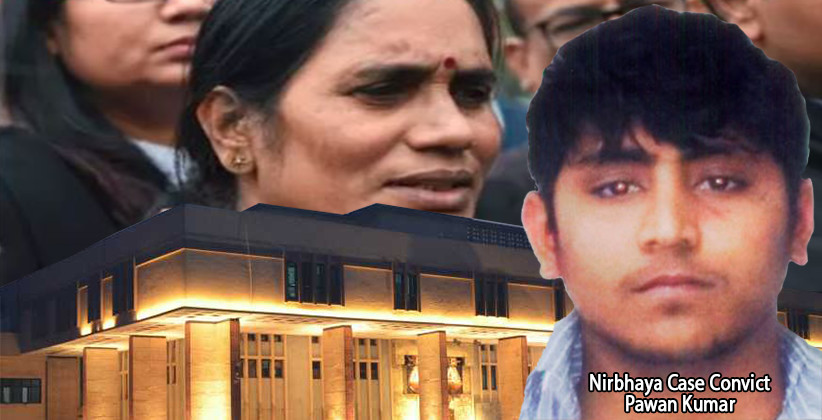 One of the convicts in Nirbhaya case, Pawan Kumar – moved the Delhi High Court on Wednesday (December 18, 2019) claiming that he was a juvenile at the time of the incident in 2012. Petition refers to the rape convict as an “innocent boy” who is being falsely implicated by anti-social elements.

The matter will be heard today (December 19, 2019) by a single judge bench comprising of Justice Suresh Kumar Kait.

The Court recalled its order adjourning Kumar’s petition to January 24, 2020 after allowing his counsel to file fresh documents. The order was recalled after objection was raised by Nirbhaya’s parents before Justice Kait.

The convict is claiming that the Investigating officers had failed to conduct his ossification test at the time of enquiry. He wants to be declared a juvenile under the Juvenile Justice (Care and Protection of Children) Act, 2015.

Section 7A of the JJ Act lays down that a claim of juvenility may be taken before any court and it shall be recognised at any stage, even after final disposal of the case.