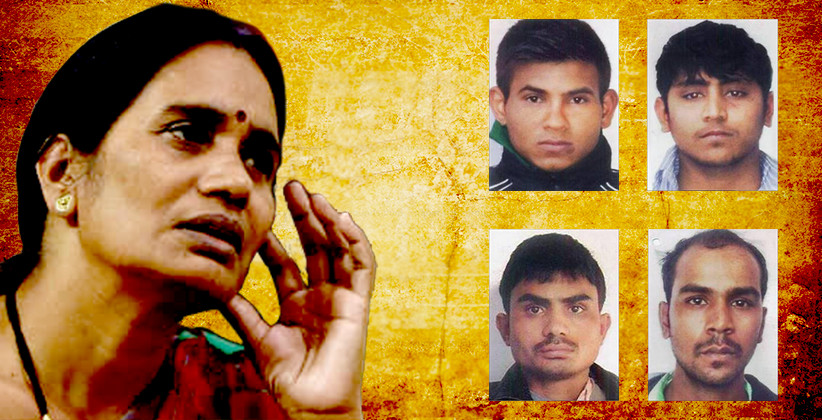 One of the four death row convicts had filed a review petition before the Supreme Court seeking review of its 2017 judgment which had awarded him the death penalty. The CJI has allowed the plea to be filed by the deceased victim’s mother’s lawyer. The Application has cited inordinate delay in execution of the convicts and their delaying tactics.

The Supreme Court had rejected all review petitions filed by the other three death row convicts last year namely Pawan (23), Vinay Sharma (24) and Mukesh (30) citing absence in any grounds for review.  The 23-year old medical student, given the name, Nirbhaya was gang-raped and assaulted by six men on a running bus in South Delhi on December 16, 2012 before being thrown out on the road along with her male friend who was severely injured. She died because of sustaining injuries in a hospital in Singapore on December 29, 2012.