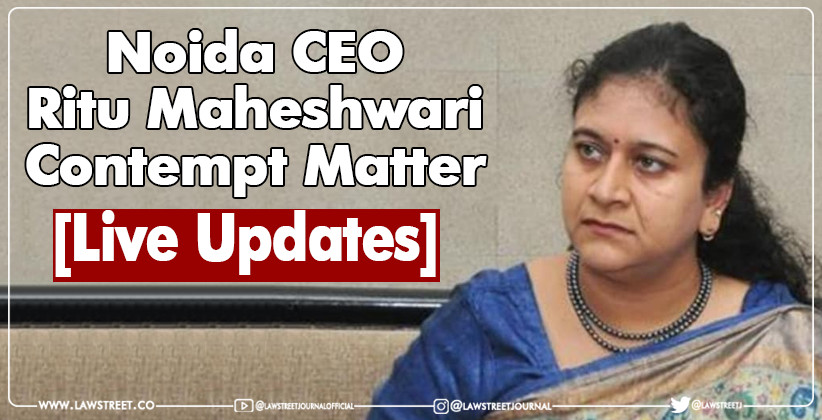 Singh: In HC roster had changed, the HC isn’t even hearing this matter. Let her appear before HC otherwise contempt jurisdiction would close for all times to come.

Bench- let us hear and pass the order.

Bench: Issue notice. The NBW stayed by earlier order may be continued until further orders. List some time in July, for counter affidavit & Hearing

Counsel for Maheshwari: We’ve put it on record that the order has been complied with, we’ve offered possession of land

Counsel: i will, we offered them compensation 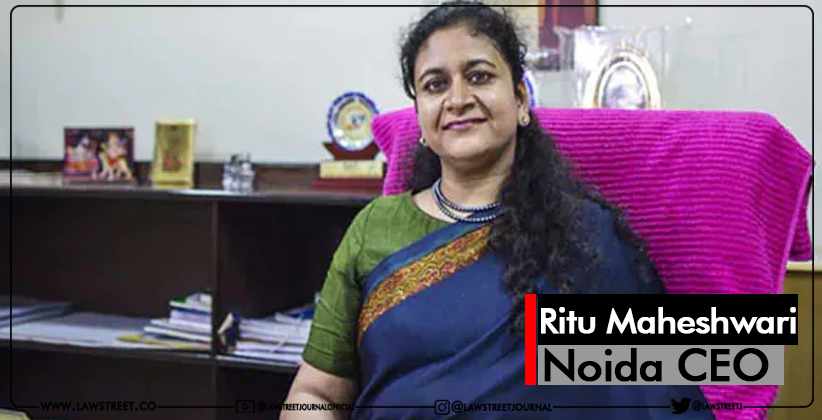 Judiciary May 11, 2022 Lawstreet News Network ( ) 0 Shares
0 Shares
Supreme Court to shortly hear plea by CEO of NOIDA challenging the non-bailable warrant issued by Allahabad High Court for not appearing in person in a contempt caseJustice Abdul Nazeer: Is there some order passed in the matter?Mukul Rohatgi, Sr. Adv: Yesterday an order was passed on mentioning milords.Justice Nazeer: Justice Murari has some disability in the matter.Vikas Singh, Sr. Adv, for respondent objects to it.Justice Nazeer: List before a bench in which Justice Krishna Murari is not a...
Read full post