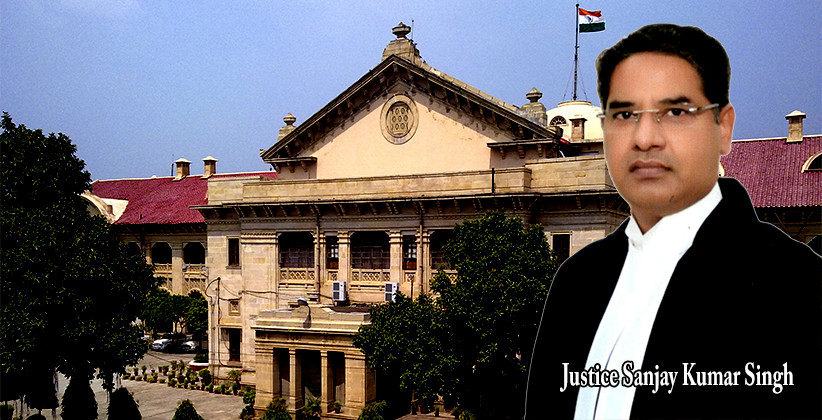 Judiciary Nov 11, 2019 Lawstreet News Network 27 Shares
27 Shares
The Prayagraj High Court on October 30, 2019, in the case of Smt. Gomti Devi And Others v. State of U.P. and Another, has held that after parties enter into a compromise/settlement continuation of criminal proceedings would cause oppression and prejudice to the parties concerned.

The single-judge Bench of Justice Sanjay Kumar Singh was hearing an application filed under Section 482 of the Code of Criminal Procedure, 1973, for quashing the charge sheet as well as criminal proceedings arising out of a case filed under Section 420 of the Indian Penal Code, 1860, against the opposite party.  The applicant submitted before the court that on account of compromise entered into between the parties concerned, all disputes between them have come to an end and in respect to that continuance of criminal proceedings between the parties would be a futile exercise, therefore, same is liable to be quashed by this Court. This submission was not disputed by the opposite party.

After hearing both the parties, the court observed that “The inherent jurisdiction of this Court may be suitably exercised if the parties inter-se have mutually decided to bury the hatchet and settle the matter amicably in between them in a criminal litigation emanating from such dispute which are quintessentially of civil nature and other criminal litigations, which do not have grave and deleterious social fall-outs.” Thus accepting the application, the court said that,  "After compromise/settlement arrived at between the parties in the present case, the chance of ultimate conviction is bleak and therefore, no useful purpose is likely to be served by allowing a criminal prosecution against the applicants to continue, as the same would be futile exercise and a sheer wastage of precious time of the Court. The continuation of a criminal proceedings after compromise would cause oppression and prejudice to the parties concerned. " [Read Order] 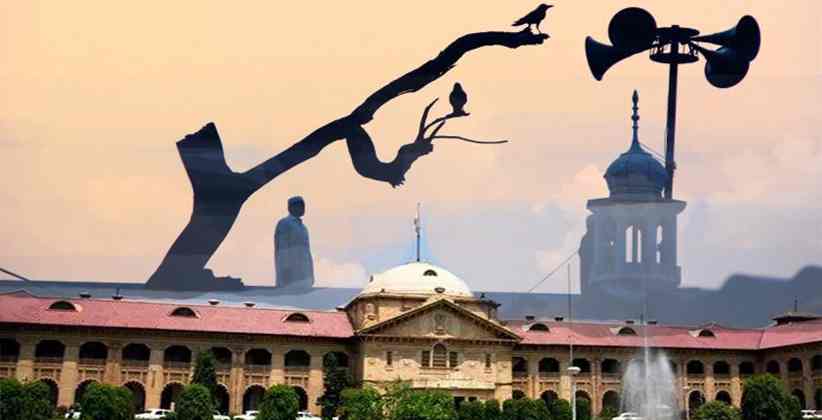 Judiciary May 04, 2020 Aarya Mishra ( Editor: Ekta Joshi ) 16 Shares
16 Shares
On Thursday, April 30, 2020, the Allahabad High Court was set to hear a plea filed by Ghazipur MP Afzal Ansari on the ban on Azaan put by the district administration. Asari in a letter to the court had claimed that an oral order was passed by District Magistrate prohibiting Azaan in the District.The matter is now put forth for adjudication before Chief Justice Govind Mathur.Use of Loudspeakers in religious practices: The question of Fundamental Rights:A few years ago, singer Sonu Nigam...
Read full post 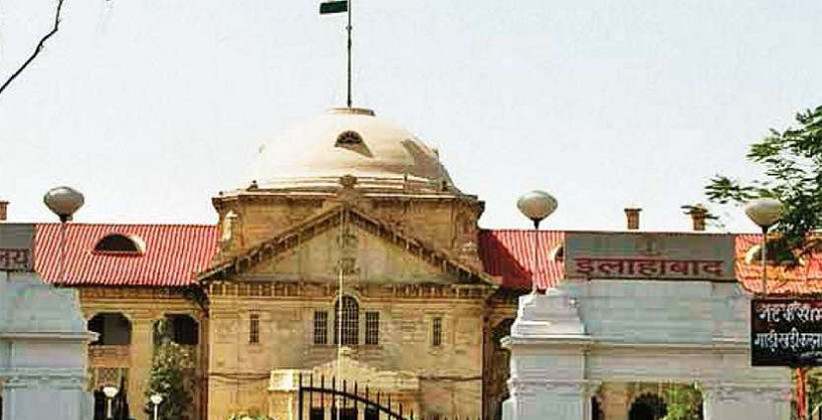 Judiciary Mar 07, 2020 Lawstreet News Network 6 Shares
6 Shares
The Lucknow bench of the Allahabad High Court on March 06, 2020 called upon the local municipal authorities to question them over the deteriorating civic conditions in the city.The court took note of the fact that despite giving out repeated orders, the condition in the city of Lucknow pertaining to the issues such as sanitation, garbage collection and its disposal, solid waste management, accumulation of garbage on open spaces and the menace created by roaming stray cattle on the streets, was...
Read full post