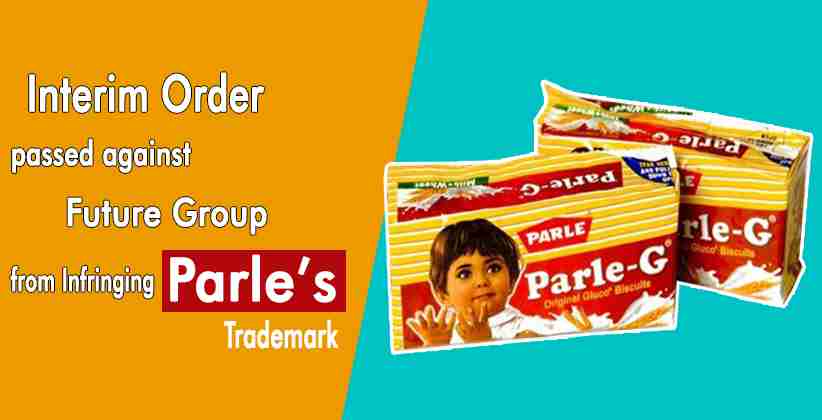 Parle came before this Court for claiming the infringement of copyright by Future Consumer Ltd. in respect of its product "Monaco”, "Krack Jack" and "Hide & Seek". The use of any copyrighted work without the permission of the owner amounts to copyright infringement. Under Section 55 of the Copyright Act, 1957 the civil actions for copyright infringement are explained. Under a civil action, the court can grant the following relief: - Interlocutory Injunction, Financial Relief (u/s 55 and 58 of Copyright Act 1957), Anton Piller Order, Norwich Pharmacal Order, and Mareva Injunction.   On the contrary Future Consumer Ltd. where seen marketing "Tasty Treat" products such as "Kracker King", "Peek-a-Boo" with similar packaging as that of Parle.

The plaintiff has made easy for the Court to understand the infringement of copyright by attaching the photographs of Parle's packaging for "Monaco" "Krack Jack" and "Hide & Seek" product against Future Consumer Ltd. packaging of "CrackerO" "Kracker King" and "Peek-a-Boo" products.  Parle has submitted before the court that it had secured trademark registration of his packaging under Trade Mark Act, 1999. Further Parle told that they have taken efforts to popularize their products bearing Parle's packaging and have expended a substantial sum of money and efforts towards popularizing Parle's packaging and promoting the sale of the relevant goods in India.  It is submitted by Parle that the defendant has copied each and every element of Parle's packaging including the layout, color combination, placement, and all distinctive elements and features of the Parle's packaging to the last millimeter. Parle further submitted that defendant impugned trade dresses/ packaging/ labels are a reproduction of Parle's packaging and /or reproduction of a substantial part there of which amounts to infringement of the plaintiff's copyright and passing off.  The Bombay High Court said that "I have heard the submission in detail and prima facie it appears that plaintiff is the owner of the copyright in the plaintiff's packaging used in respect of their "Monaco", "Krack Jack" and "Hide & Seek" product and have quite substantial goodwill and reputation in the same". The High Court opined that there is a strong prima facie case for the grant of ad-interim relief to Parle against Future Consumer Ltd. The Court further added that Parle would suffer irreparable loss to its reputation and goodwill if ad- interim relief is not granted. The Court said that "Balance of convenience is also in favor of Plaintiffs. There is no equity in favor of Defendants ".  Henceforth, the Court has now directed The Future Consumer Ltd to refrain them from reproducing, publishing, communicating to the public it's Tasty Treat packaging which is under dispute, and also from using in any layout of packaging which is identical with or deceptive with Parle's packaging. The Court said that "Since the Court Receiver, High Court Bombay may not be in a position to travel in view of covid-19 pandemic and the protective measures in force by the Government, I am appointing Advocate Shrinivas Bobde as the Court Commissioner and as representative of the Court Receiver Bombay High Court to execute the present order at the common address of defendant number 1 and 2 and such other Big Bazaar retail outlets in Mumbai owned operated managed by the defendant number 1 and 2". The Commissioner has been authorized by the Court to seal the Tasty Treat products which are sold by the Future Group's Big Bazaar outlets at Mumbai till the next hearing. The court commissioner may also seek police assistance while ensuring the execution of the order.  Therefore, there was no one who appeared for the Future Consumer Ltd. the Court granted them a leave to apply for a variation of ad-interim order within 3 days from the date of hearing.    [READ ORDER] 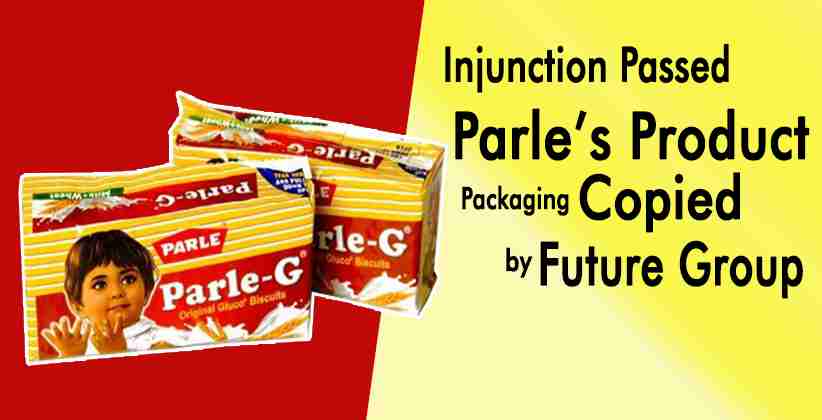 Judiciary Oct 14, 2020 Pavitra Shetty ( Editor: Ekta Joshi ) 5 Shares
5 Shares
The Bombay High Court observed that the Future Consumer Limited has blatantly copied the packaging of the plaintiff Parle Products and thus passed an ad- interim Injunction order against them for infringement of trademarks and seizure of the existing packaged products.The above observation was made by the court by referring to this comparative table. Appearing on behalf of the plaintiff, senior advocate Virag Tulzapurkar contended that the plaintiff’s brand has been recognized as the most...
Read full post 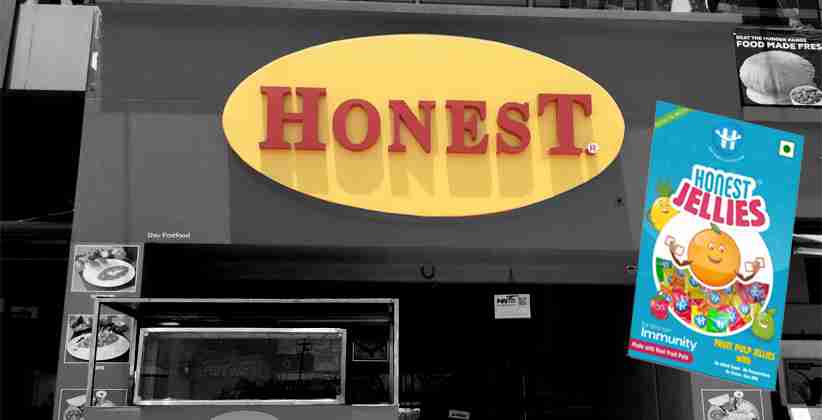 Business Sep 30, 2020 Meghna Mishra ( Editor: Ekta Joshi ) 3 Shares
3 Shares
The Indian acclaimed chain of restaurants, Honest Restaurant has recently sued a jelly product maker due to trademark infringement. The Jelly company was continuing business and selling its products under the brand name of “Honest Jellies”The Food Giant, Honest Restaurants have filed a suit in the City Sessions Court claiming that the company had registered its trademark “Honest” for “Honest Bhaji Pav” in 1991. On expansion, the business is currently in the process of registering a...
Read full post