Permission Cannot Be Granted To Record Compromise Btw Parties In Non-Compoundable Offences; But It's A Factor For Considering Quantum Of Sentence: SC 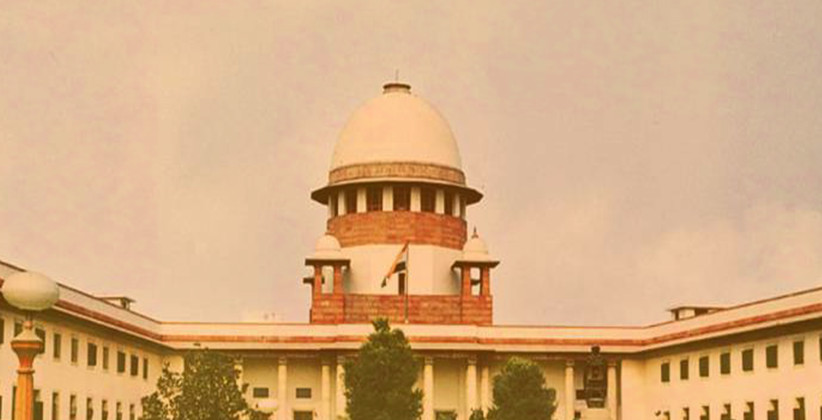 Judiciary Apr 24, 2019 Editor : Shreya Bansal 0 Shares
0 Shares
The Supreme Court on July 22, 2019, in the case of Manjit Singh v. The State of Punjab & Anr., has observed that no permission can be granted to record the compromise between the parties in non-compoundable offences. But it’s a relevant circumstance which the court may keep in mind for considering the quantum of sentence.

The Bench comprising of Justice R. Banumathi and Justice A.S. Bopanna was hearing an appeal filed by one Manjit Singh against the order passed by the Punjab and Haryana High Court which affirmed the Trial Court verdict pronounced against him. The Trial Court convicted Manjit under Sections 307 and 324 of the Indian Penal Code, 1860, and imposed sentence of imprisonment upon him. Aggrieved by the verdict of the High Court, Manjit moved the Supreme Court. During the pendency of the appeal, the parties entered into compromise.

In this regard, the Bench said: "Section 307 I.P.C. is a non-compoundable offence. No permission can be granted to record the compromise between the parties. In Ishwar Singh v. State of Madhya Pradesh, (2008) 15 SCC 667, the Supreme Court of India has held that in a non-compoundable offence the compromise entered into between the parties is indeed a relevant circumstance which the Court may keep in mind for considering the quantum of sentence." The court, therefore, taking note of the compromise entered into between the parties reduced the sentence of imprisonment imposed upon the appellant from five years/two years to the period already undergone by him. Read the judgment.