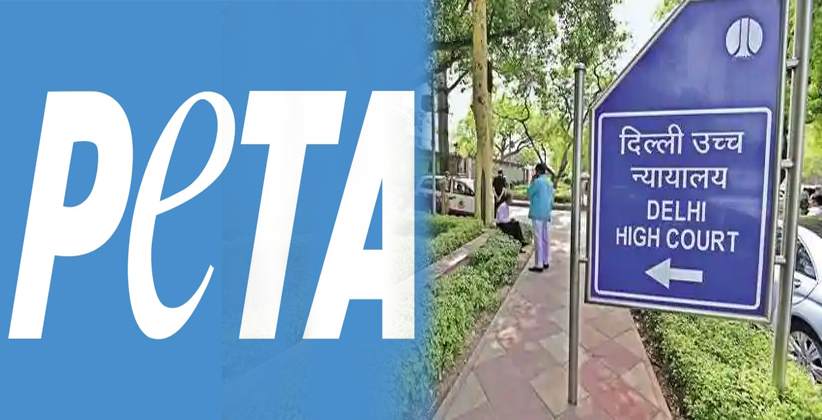 The petitioners stated examples like using hot irons, knives, or wires for dehorning animals, physical and chemical methods for castration, hot iron-branding for identification, and piercing of cattle septum by using iron rods, which caused tremendous pain to the animals.

The People for Ethical Treatment of Animals (PETA) further said that certain animal husbandry procedures are exempted “u/s 11 of the Prevention of Cruelty to Animals Act”, but “Sub-section 3” offers an exception and deems dehorning of cattle, castration, branding, and nose-roping not to be cruel provided that they are done in a "prescribed manner".

PETA contended that such cruel methods often cause suffering to animals before death. These methods are in contravention of the principle of euthanasia and the mandate of the PCA Act, 1960.

PETA argued that euthanasia is carried out inhumanely. Injection of chemical agents to arrest the functioning of the heart without a preceding anesthetic overdose results in an extremely painful death.

The Indian Veterinary Council Act prescribes that no person other than a registered veterinary practitioner can practice medicine in any state but a person holding a diploma of veterinary supervisor or stockman issued by the Directorate of Animal Husbandry of any State or any veterinary institution in India is allowed to do such services including castration of animals, under the direction and supervision of registered practitioners.

The petition states that the injuries caused by nose roping often gets complicated with infection and puss or with maggots. PETA citing several advisories and guidelines issued by the Animal Welfare Board of India argued that the SC of India in AWBI vs. A Nagaraja held that 5 internationally recognized freedoms of animals have to be read in “Sec. 3 and 11 of the PCA Act” and have to be protected and safeguarded by the states, Central Government, UTs, MOEF, and AWBI. Not acting upon the directions passed by the SC is a direct violation on the part of the State.

Prevention of cruelty to animalsAnimal Welfare Board of India