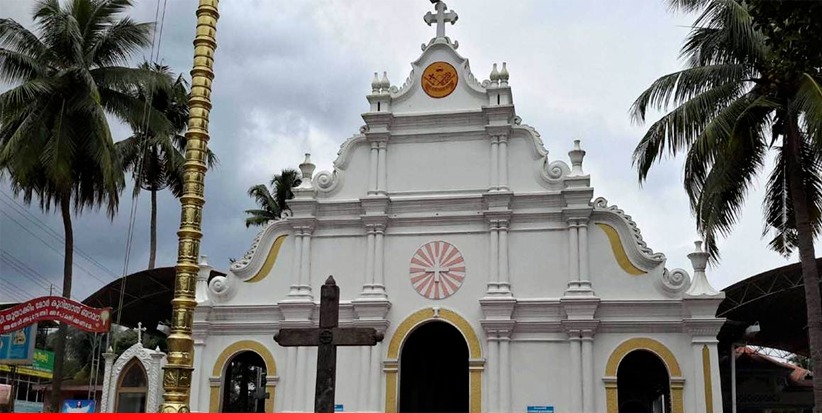 Three petitioners have claimed the practice violates a citizen's right to privacy and has also led to parishioners being blackmailed and/or sexually exploited.  The petitioners, Mathew Mathachan and CV Jose, argued that the practice of undergoing “sacramental confession” before a priest affects human dignity and liberty of thought. They said believers have been forced to not speak against it out of fear of removal from parish membership and ostracisation.

A bench headed by Chief Justice SA Bobde had first asked advocate Sanjay Parekh to approach the High Court. However, Parekh cited Supreme Court’s September 2019 order after the KS Varghese case, prohibiting all civil courts and High Courts in Kerala from passing any judgement in violation of the mandate. The petition raised the question of whether mandatory sacramental confession before priests violates Articles 21 (personal liberty) and 25 (freedom of religion) of the Constitution. Mathachan and Jose said that forced and compulsory confessions from men and women have led to severe problems, including the exploitation of women and blackmailing. The petition sought the revocation of clauses 7 and 8 in The Constitution of the Malankara Orthodox Syrian Church, 1934 that made confession mandatory to participate in parish’s general body meetings. Clause 7 reads as: All men who confess and receive Holy Qurbana at least once a year, and who have completed the age of twenty one years may the members of the Parish Assembly. Clause 8 reads as: There shall be a Parish Assembly Register containing the names and particulars of Parish Assembly, and a Holy Confession Register containing the names and particulars of those who have confessed. Plain reading of clause 7 & 8 Malankara Orthodox Syrian Church’s Constitution gives inferences that religious practice, members are required to undergo “sacramental confession” before a priest to relieve themselves of sin. It is a condition precedent for fulfilling the temporal and spiritual needs of being a Christian and one who doesn’t do that is denied the benefit of services from the church the petition stated. The twin requirement to mandatorily confess and keep a “confession register” according to the church’s constitution has turned the practice into a “tool for exploiting men and women parishioners by Priests of respective church”. “The compulsion to confess is a serious intrusion into the privacy of a person. The believers have been forced to remain meek and quiet out of fear of removal from parish membership,” the plea submitted. The petition further read that:

“If a person has not confessed, then that person’s name will be struck off from the parish register and he/she is barred from all activities of the church,”. “If that concerned person wants to get married, he/she will have to mandatorily confess before his permitted to marry, failing which the Vicar of the Parish will not recognise him as the member of the Church as his membership in view of the non-performance of confession.”

In 2018, the Kerala High Court had dismissed a plea seeking to declare the practice of “sacramental confession” to be unconstitutional. The court had said that the practice was one of the quintessential practices of following Christianity.

Legal Insiders Jan 15, 2021 Lawstreet News Network ( ) 243 Shares
243 Shares
In a letter written by Senior Advocate and Former President of Supreme Court Bar Association (SCBA) Vikas Singh, addressed to Hon’ble Chief Justice of India S.A. Bobde regarding resumption of normal functioning of Supreme Court, Senior Advocate Vikas Singh has raised grave concern about the non-resumption of normal functioning of the Supreme Court.He further stated that Bar and Bench are the two main pillars on which the system of justice stands, however, recent turn of events have created a...
Read full post